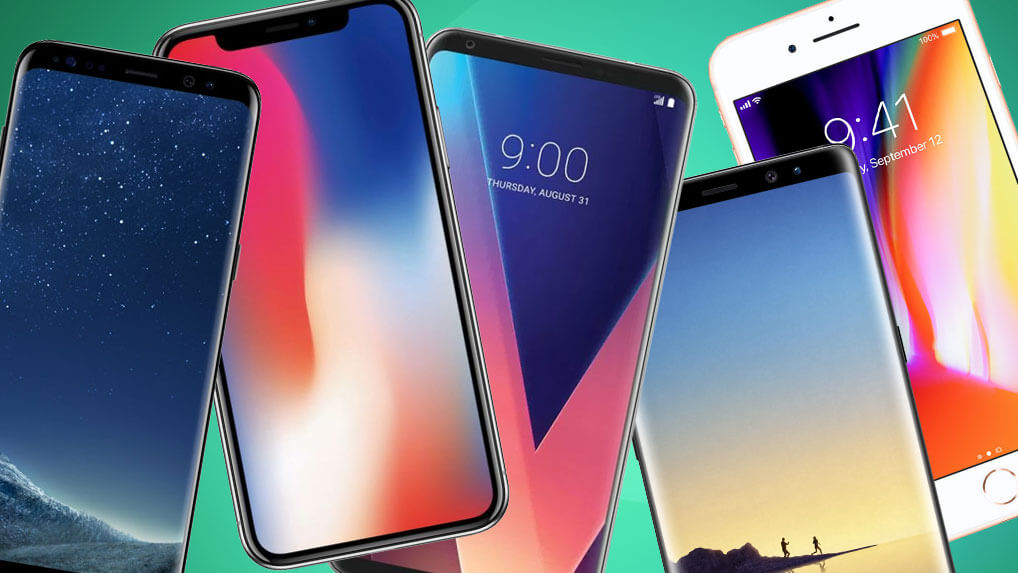 When examining how much time and money Americans spend on their phones, it isn’t surprising everyone is trying to save. As these devices become more integral in everyday life, the more they are eating up people’s budgets. The average American spends 5.4 hours a day on their smartphone. While this sounds like a lot, many people spend much more than that on their mobile. In a recent study, 13% of millennials and 5% of baby boomers admitted to spending over 12 hours a day on their smartphones. While these figures are shocking, they get more extreme each year.

The more smartphones invade our personal lives; the more consumers are spending on this essential vice. In the last ten years, these devices have evolved from simple communication tools to impressively complicated software providers. Today the average smartphone is more powerful than a computer was in the 90’s. This evolution comes at a cost, since the average American cell phone bill is $63 a month. These costs are increasing 15% each year, which is a dramatic increase compared to the 2% pace household expenditures are growing.

Faced with a luxury that’s more expensive every year, many Americans are desperately searching for ways to save. Fortunately, there are plenty of ways to cut phone costs. Now that premium phones are common place, distributors are offering more promotions to attract users. To highlight what’s available, we compiled a list of the best smartphone deals in 2019. When purchasing strategically, obtaining a premium phone is cheaper than most people think. Discover which deals are ideal by examining this eye-opening list! 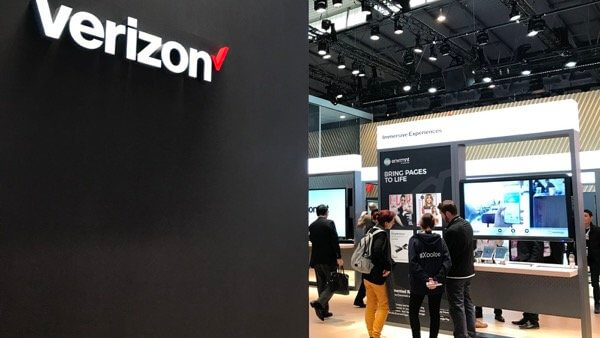 Aside from the usual Galaxy S10 BOGO, Verizon is offering plenty of ways for customers to save.

Promotion #3: Verizon’s $650 in Credits – To incentivize users to go big, Verizon is offering a slew of offers. Customers who purchase any new Samsung Galaxy or iPhone models automatically receive a $200 prepaid Mastercard. For further savings, they also offer up to $450 for eligible trade ins. This adds up to $650 in potential savings, so go to your local Verizon distributor to see how much you can save!

Promotion #2: T-Mobile Samsung Galaxy S10e BOGO – Out of all this year’s releases, none have generated more praise than the Galaxy S10. This phone embodies how far Android phones have come within the last decade. What used to be a shoddy iPhone alternative has evolved into an arguably better option. Even though these phones have put the spotlight back on Samsung, they are far from cheap. While the Galaxy S10e retails $750, the Galaxy S10 Plus costs a staggering $999.

Buying one of these phones is an investment, so some carriers are taking steps to ease the pain of upgrading. One of these companies is T-Mobile, since they have bold initiatives that introduce clients to the Galaxy S10 lineup. When purchasing any Galaxy S10 device, users can receive a Galaxy S10e with a new line for free. This $750 credit can be applied to other models, which makes it a delightfully versatile option. With the 24-month payment plan, the monthly cost is $101.25. There’s no reason to miss out on Samsung’s progress, so get a piece of the action with this deal! 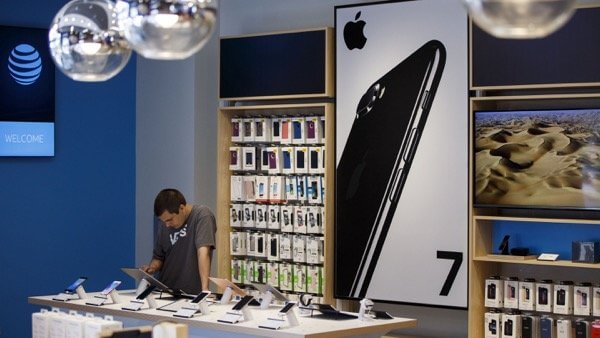 AT&T stole the show with this surprisingly affordable BOGO deal.

Promotion #1: AT&T’s Samsung Galaxy S10 BOGO – Out of all the ways to get a free Galaxy S10e, this option is the cheapest. When purchasing a Galaxy S10 device, users get access to Samsung’s BOGO. At AT&T, this comes out to $95 a month with a $30 upfront deposit. There’s no cheaper way to get your hands on two brand new Samsung devices, so don’t miss out on the action!