Learn What You Should Purchase in September

Even though September marks the end of the summer, the amount of potential sales has only begun. In a country that revolves around capitalism, promotions are routinely run to pick up sales. Choosing the right time to purchase isn’t just a good idea, it’s a crucial strategy to avoid blowing your budget. The average American has $38,000 in personal debt, and 58% of the population has less than $1,000 in savings. In a country with a higher average income than most, these disparities highlight rampant irresponsible spending.

Fortunately, there’s one easy way to reign in your budget. While rent and taxes are impossible to avoid, most indebted Americans owe their predicament to improper spending. Credit card debt accounts for 25% of debt throughout America, and this money isn’t being spent on the essentials. While consumerism sets the stage for innovation, it can be our downfall if we don’t purchase wisely. Deals are constantly available, but many people fail to look for them. We are a nation that has everything at its fingertips, but a majority of the population flounders in debt.

Avoid this pitfall by taking advantage of seasonal promotions and shopping smart. Labor Day sales may be over, but there’s still plenty of deals to take advantage of. This is a transitional month, which makes it a prime time to purchase certain items that are being replaced by newer models. These range from massive investments such as cars to transactions as casual as groceries. While these items all vary wildly, they are all united by various sales throughout September. For this reason, we compiled a list of things to buy this month. September is a crucial time to make various purchases, so start consuming strategically!

Top Things to Buy in September 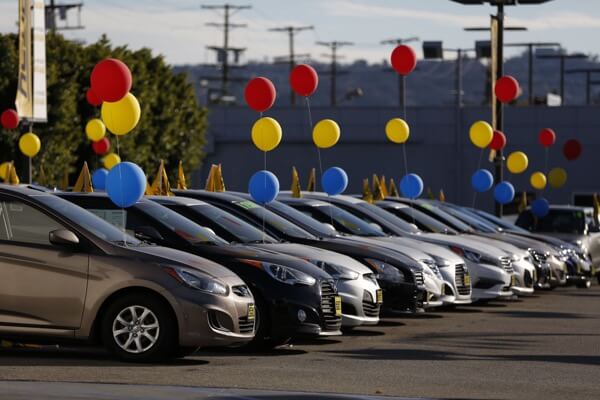 Dealers have limited space on their lots, so take advantage of it!

Purchase #3: Cars – This is a major purchase, which is why it requires some heavy planning. Fortunately for the indecisive, there are two major reasons to buy ya car this September. Customers who want to purchase new vehicles need to do so before the tariffs kick in this December, which will add another 15% to the total. To further add a sense of urgency, this is when car dealers receive newer models. The older models are taking up space on the lot, which makes companies more inclined to cut a deal. Car dealers have to adjust their lots for the upcoming holidays, which makes September an ideal time to purchase new or used vehicles. 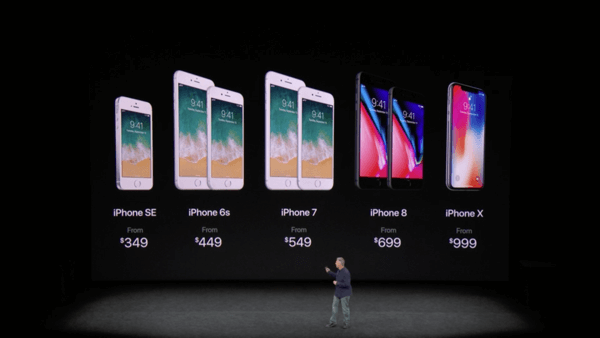 Purchase #2: iPhones – Another premium item that should be replaced in September is your iPhone. Every year Apple unveils their new models in September, which makes it a great time to purchase. As soon as people get a preview of the new models, the price slumps on the previous phones. This provides a moment for consumers to get the same model for at least $100 cheaper than it was a month earlier. There’s no reason to pay full price, so make sure your purchases correspond with the coverage of the new product release dates! 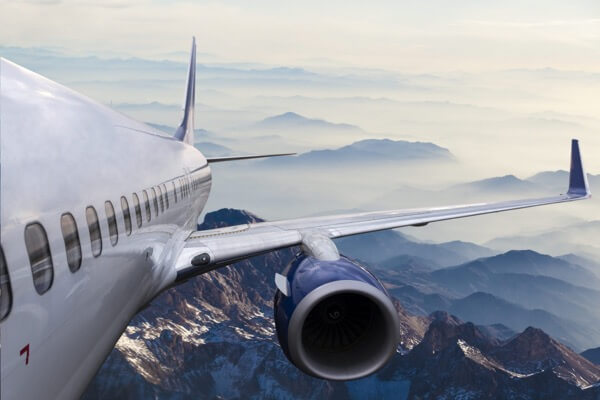 Plan out your holiday trip early and reap the rewards!

Purchase #1: Plane Tickets – Even if you aren’t planning on traveling for months, now is the time to create an itinerary. Both national and international flights go up for the holidays, and this transition happens earlier than most people think. Airline companies gradually start raising the prices in October all the way up to December, which makes September the best month to purchase. There are usually promotions for Columbus Day, so take advantage of these deals to save more money for the trip!