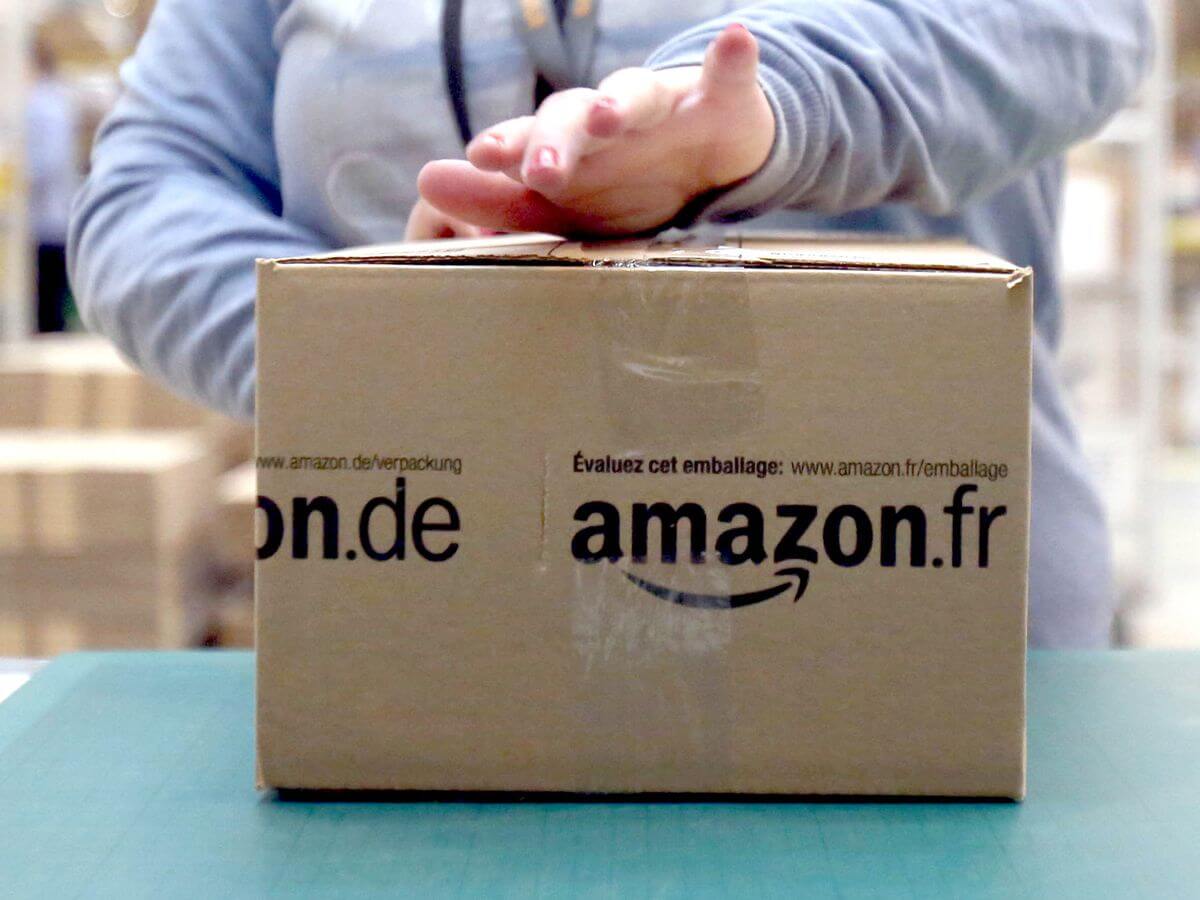 When it comes to buying Christmas presents in 2019, Amazon is taking last minute shopping to the next level. Due to their unmatched selection and shipping options, this development is far from surprising. The online retail giant recently announced the Amazon Last Minute Christmas Deals event, which is letting everyone get a dose of Christmas spirit. On top of allowing users to buy gifts as late as 23:59 on December 22nd and still receive them by Christmas, the diversity of this sale is unprecedented. This promotion covers thousands of categories that range from electronics to groceries, which makes it the biggest holiday sale in the world.

This holiday sale has reached epic proportions, and can only be provided by a corporate titan like Amazon. The company has come a long way from its humble beginnings in 1994 when it only sold books. In the last 25 years, this once struggling company has redefined the e-commerce businesses model. Through their many partnerships with giant retailers, Amazon’s inventory is unmatched. Currently Amazon US has over 606 million products that cover every imaginable commercial item. Over 1.3 million products are added each day, so customers won’t have any problem finding the perfect gift.

Even though Amazon’s astounding selection has become its calling card, it does have its pitfalls. Now that the options are unlimited, customers are put in a unique predicament. Faced with such a staggering amount of choices, many people don’t know where to start. Finding the right gift has never been harder, since its easy to get inundated in potential purchases. To guide our readers to the perfect stocking stuffers, we compiled this list of Amazon’s top last minute Christmas deals. Each product can be purchased all the way until Sunday, so take advantage of these unbeatable offers!

Get extra memory at a discounted price!

Deal #3: 2018 13-inch MacBook Air ($100 Off) – After years of keeping users in suspense, Apple’s most affordable laptop finally received a makeover. To the joy of customers around the world, the 2018 MacBook Air was equipped with plenty of impressive new features. From touch ID to Retina display, Apple didn’t hold back with this release. At $999, users get access to an Intel Core i5 processor, 8GB of memory and 256GB of SSD storage. That’s £100 cheaper than its normal price and boasts twice as much memory as the 2019 model. Given the nearly identical features between the two, the 2018 version is easily the best choice for the holidays. 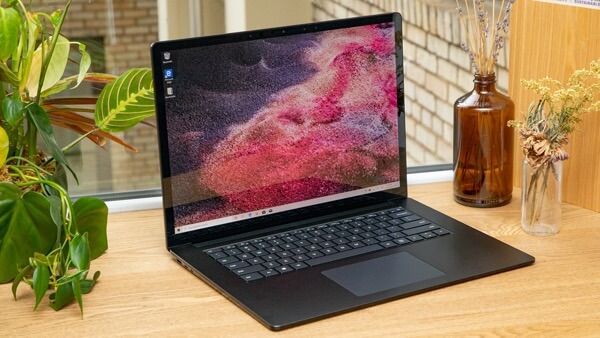 Abstain from iOS with this surprisingly capable laptop!

Deal #2: Surface Laptop 3 ($180 Off) – For those who want to keep it PC, this release from Microsoft is a godsend. This razor thin laptop boasts a 13.5 inch screen, Intel Core i5 processor, 8GB of RAM and 256GB of storage. Even though these specs aren’t groundbreaking, its design is where this laptop shines.From the keyboard to its touchscreen display, everything about this laptop is cutting edge. It’s the perfect alternative to the MacBook Air, and it will only cost you $1,089.

Get your hands on a new iPad!

Deal #1: Apple iPad 128GB (£140 Off) – Now that Apple is introducing this hefty sale, its now or never to get an iPad. Right now last year’s 128 model has been reduced from $539 to $399. This device has a 9.7-inch screen, WiFi plus cellular connectivity and 128 GB of storage. Users can also opt for the 10.2-inch entry level 2019 iPad for the same price, which gives users something to think about during the holidays. These are the best tablets on the market, so add an iPad to your last minute Christmas list!