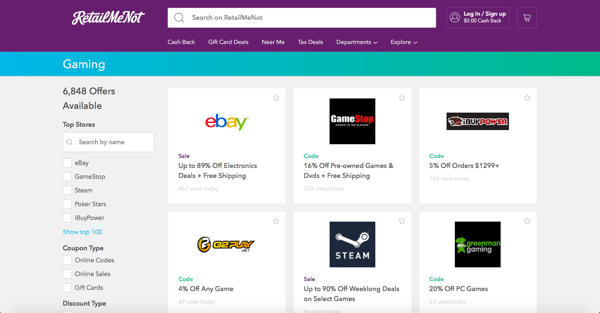 Discover Which Gaming Stores Are Most Active on Retail Me Not

When it comes to gaming, coupons make all the difference. From purchasing gaming consoles to new releases, it’s no secret that this can be an expensive pastime. Fortunately, a slew of coupon sites has started to cater to gamers. Instead of adding a few deals, the internet is now flooded with coupons on cutting edge electronics. This new wave of options has revolutionized how people purchase their favorite time killers. Now that purchasing new products has become affordable, everyone can get in on the game.

Despite having unlimited deals at their fingertips, many gamers remain oblivious of what the internet has to offer. There’s no reason to pay full price when the biggest retailers in the industry are offering spectacular deals. One easy way to avoid this pitfall is by searching Retail Me Not for coupons from the biggest gaming stores.

Even though there are over 100 retailers offering coupons to gamers, only a few are worth your time. To save our readers the chore of digging through the sea of deals, we compiled a list of the best gaming establishments on Retail Me Not. Over the years they have consistently won over clients with larger than life coupons. Start browsing their enticing offers and never pay full price again!

Best Gaming Stores on Retail Me Not 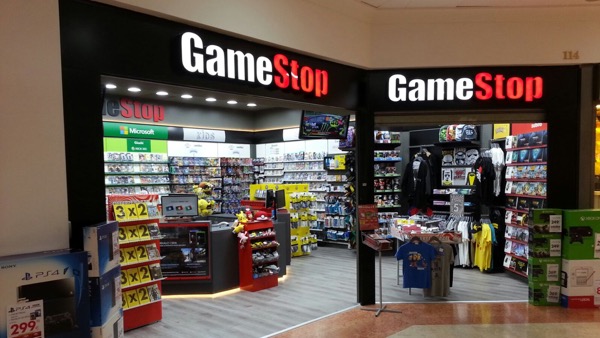 These stores can be found around the world.

Gaming Store #3: GameStop – When it comes to gaming, it doesn’t get much bigger than GameStop. Ever since it was founded in 1996, it has expanded aggressively. Today GameStop has evolved from humble roots into a thriving Fortune 500 company with 7,200 stores in 14 countries.

Even though the company operates under many names, the same formula is used around the world. Their PowerUp Rewards customer loyalty program is revered by over 55 million members. To keep players active in the community, GameStop provides $1 billion in annual trade credits. On top of giving players the opportunity to trade in products, GameStop is also extremely active on Retail Me Not. They regularly flood the coupon site with a wide variety of codes. Start saving on your favorite games with this globally respected retailer! 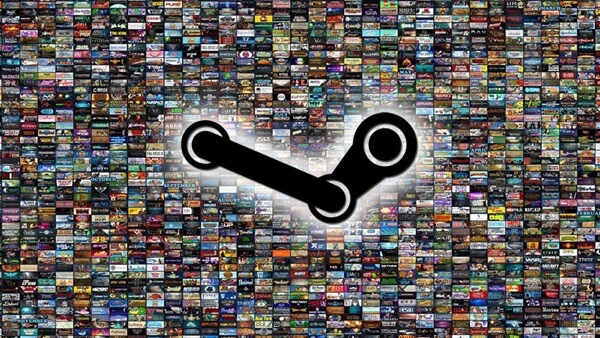 Connect with gamers from around the world!

Gaming Store #2: Steam – As gamers from around the world start to connect, communities like Steam are becoming meccas. On top of providing thousands of games that range from Action to Indie, they also sport exclusive deals and perks. With Steam, gamers get to interact with potential friends from around the world.

By creating a platform where gamers can share and connect, Steam exploded in popularity. They currently command a staggering legion of 15,068,223 gamers with 4,756,939 online at any given time. To make their platform even more enticing, they regularly offer generous deals on Retail Me Not. They currently offer up to 90% off weeklong deals on select games, so don’t miss out on the action! 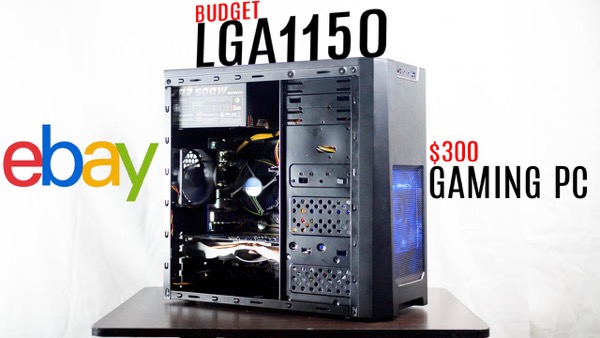 Gaming Store #1: Ebay – Even though this massive selling platform covers countless deals for gamers, it routinely gets overlooked. This is due to the fact that Ebay literally sells everything from furniture to car parts. Just because they have over 1 billion live listings doesn’t mean that they are neglecting gamers.

When using Ebay, users get access to consoles, computers and every game imaginable. Their unmatched selection is highlighted by their generous offers on Retail Me Not. Right now they are offering up to 89% off electronics with free shipping. This offer is too good to miss, and similar deals are available every day. Quit running around with the competition and get everything you want delivered directly to your door!