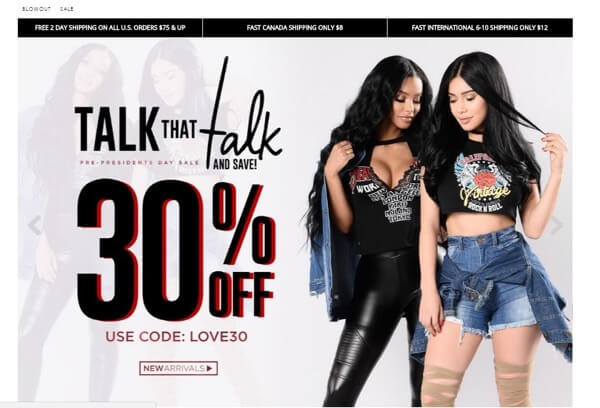 These Clothing Stores Offer the Most Discounts Online

Despite what many corporations want clients to think, dressing well doesn’t have to break the bank. From discount stores to coupon sites online, there are plenty of ways to get quality clothing at a cheap price. Thanks to high living costs across the country, more people are looking for new ways to save money every year. Between student loans and rising rent costs, everyone could afford to safe some money on clothing. It’s an easy niche to start shopping frugally, since the difference between buying discounted clothes and paying premium prices are staggering.

Stores haven’t been oblivious to the public’s cravings for deals, which is why plenty of chains offer deals on clothes. Now that each chain is trying to outdo each other, this phenomenon has spread online. The discount site Retail Me Not currently features 80,316 deals on clothes from over a hundred stores. This massive selection of promo codes makes Retail Me Not the best place to look when shopping on a budget.

Most Active Clothing Stores on Retail Me Not 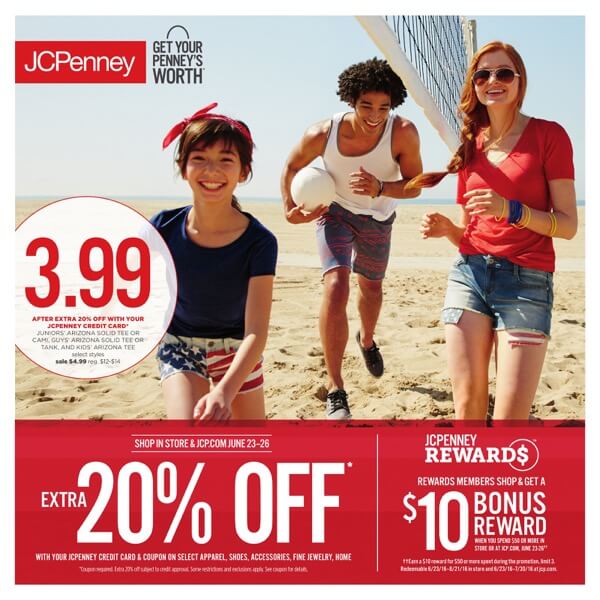 This store remains iconic to this day.

Store #3: J.C. Penny – No retail store has been through more ups and downs than this iconic American retailer. In 1902, James Cash Penney founded the first store in Kemmerer, Wyoming. By 1928, they had opened 1,000 stores across America and were raking in $190,000,000 (worth $2.71 billion in 2018). At their height in 1973, J.C. Penny boasted 2,053 stores in all of the current 48 states. From there the company forayed into discount merchandizing, pharmacies, banks, automotive repair, cosmetics & insurance.

Even though they entered into multiple business ventures, only a few survived. Today only 850 stores remain open, and their annual revenue of 2017 fell down to $181 million. Even after undergoing multiple waves of closing stores and laying off employees, J.C. Penny manages to survive. To entice customers to stay loyal, they routinely offer deals on clothes. They currently have 110 deals posted on Retail Me Not, so take advantage of their slew of offers! 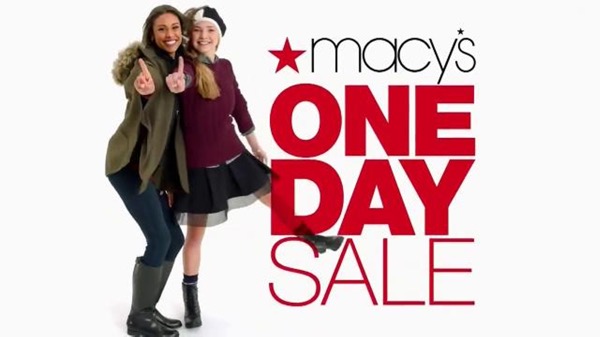 This American staple has overcome many challenges.

Store #2: Macy’s – Even though this company was founded on failure, it transformed into one of the most successful retailers in American history. Between 1843 to 1855, Rowland Hussey Macy opened four stores in downtown Haverhill, Massachusetts. They all went under, but Macy was determined to make a name for himself. Unfazed by his previous mistakes, he moved to New York City and founded R.H. Macy & Co. Despite undergoing bankruptcy over a hundred years later in 1992, the company continued to grow. Today over 669 stores continue Macy’s legacy. They offer 144 deals on Retail Me Not, so don’t miss out on their deals! 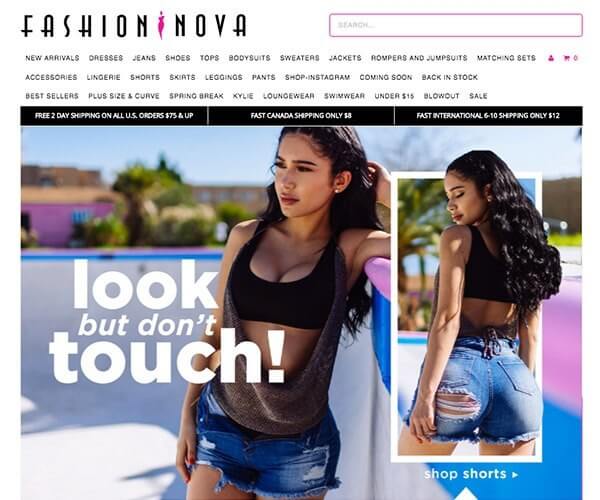 This brand has become a sensation on social media.

Store #1: Fashion Nova – This global fashion brand has transformed into an online hub for women’s fashion. On Instagram alone they have 12.4 million followers, which showcases the popularity of their brand online. Fashion Nova capitalizes of their legions of fans by offering deals on a slew of gorgeous clothing lines & accessories. They offer 243 deals on Retail Me Not, so there are countless ways to save on their products!