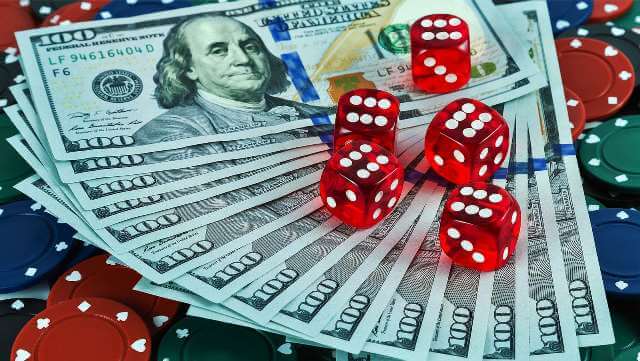 The gambling tax has always been a matter of debate and hot issue, especially for Kenyan politicians as President Uhuru Kenyatta did not approve the Finance Bill 2018 and proposed to reduce the tax from 35% to 15%. The funds will only be released for the local bodies which include all other miscellaneous expenses like salaries and renovation.

Through a memorandum, President Uhuru Kenyatta has displayed his opposition to the Parliament, with one of the major topics discussed being the gambling tax. It was reported that 17th Sep, Monday, Business Daily, an African website, claimed that Kenyatta rejected the Finance Bill 2018, which was an important document that needs to be passed by Members of Parliament. As per the report of the publication, the cause was very obvious – the gambling tax should be reduced from the current 35% to just 15%. 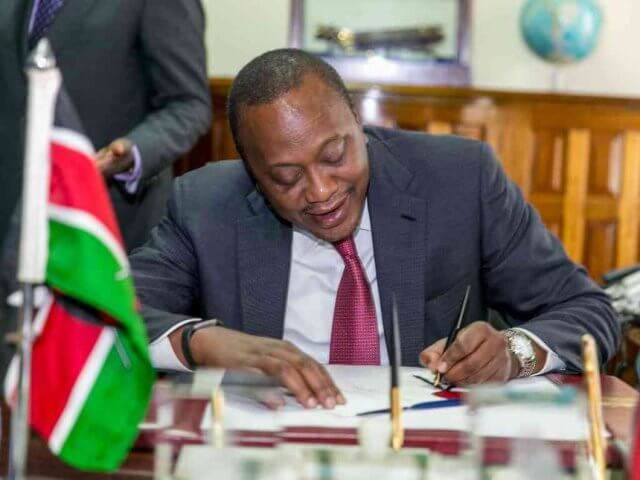 Earlier also the Kenyan President has tried to reduce the tax on sports betting and lotteries. A couple of weeks ago, he supported the same proposal which was proposed by the Finance and National Planning Committee. A similar proposal was also introduced back in June as Tax Laws Amendment Bill 2018. But both the efforts were not approved by the members of the Parliament who remained of the notion that tax on gaming should be higher.

Long Battle Between President and Parliament 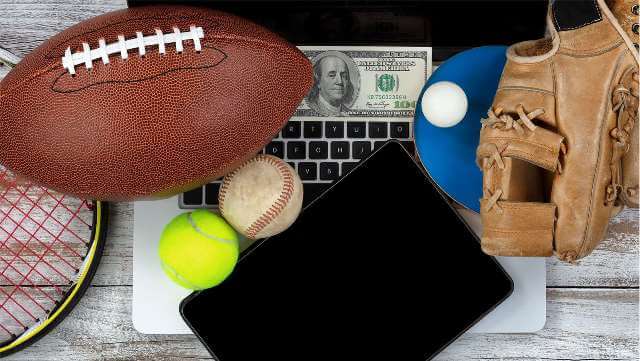 As per a house member, who do not want to be named, disclosed the Business Daily that they would not appreciate reducing the tax to 15% for just one reason – the negative social impact of gambling, which would be supported by lower taxes. The dispute between the President and the Parliament has become much more than just political battles as it already has unwanted results. Sports and local sports institutions are looking for funding from the government which is being delayed due to the gambling tax conflicts.

The funding is not a direct government funding for local sports but it’s a part of all gambling tax revenue collected from betting casinos and other gambling activities. Roughly Sh8 billion or US$79.3million has already been amassed by the government part of which needs to be funded to sports bodies. It is just the approval from the parliament that is required to release the funds.

President’s Proposal Appears to be Controversial

It was President Kenyatta who earlier approved a 35% tax on gaming who is currently confident that the gambling tax should be reduced to 15% only. Last year he approved a gambling tax bill into a rule and from January 1, 2018, all gambling products were brought under the purview of the tax. Earlier the tax on lotteries as 5% and on sports betting operations the tax was 7.5% prior to 2018.

Originally, this has reduced the alarmingly high rates of gambling among young people. At times the Treasury Secretary even proposed a 50% tax on all gambling products but Kenyatta recommended a 35% rate would be a stronger and more balanced effective tool to restrain minors gambling while allowing for healthy revenues. Now his proposal to reduce the rate to 15% was seen by several as a controversial move. As per the higher tax proposal, his new ideas manifest lobbyists’ clear influence on President Uhuru Kenyatta.