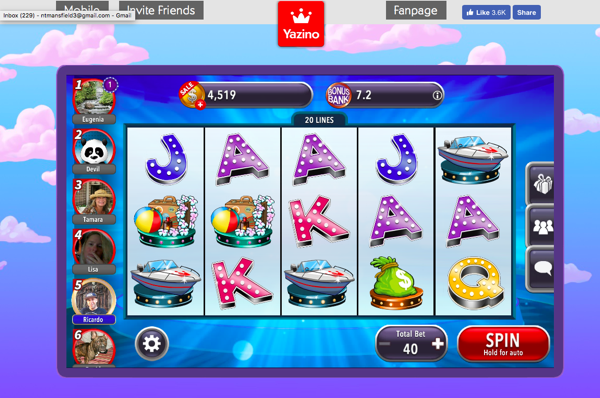 Get a Dose of Competition With Slots Wheel Deal

There are a lot of slot games of Facebook, but none are as competitive as Slots Wheel Deal! Instead of immersing users in the usual experience, they decided to create something completely unique. This interactive game pits users up against players from around the world in an epic race to top the leaderboard. It’s the first multi-player slots game that we have seen, and it’s taking social media by storm. Right now they have over 10,000 monthly players that swear it’s the future of slots.

Their vocal fans made Slots Wheel Deal impossible to ignore. To see if the game lives up to the hype, we dove headfirst into the game. After playing it for an hour, we were able to create the most in-depth review online. Enjoy the fruits of our labor, this game surprised us at every turn! 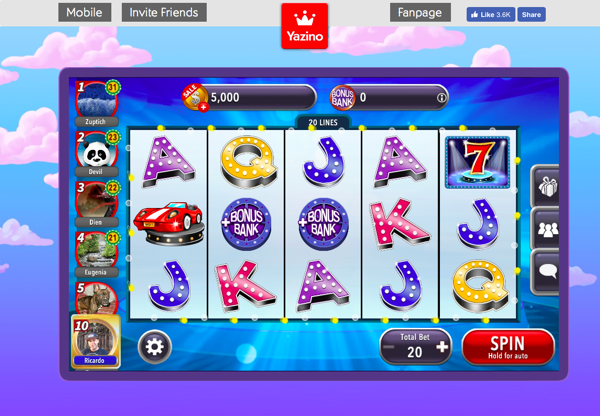 The race was on to see who could spin 20 times!

When the game first loaded, I was instructed to create an account. Once I had logged in, I was thrown into a slightly confusing lobby. Techno music played in the background as I examined the options. To my surprise, all the options were equally perplexing. From Jelly Drop to Bonus Wheels, nothing had to do with slots. Hoping for the best, I chose Bonus Wheels. After I picked this option, I was matched with multiple other players to compete against. We were told to spin fast and be the first to reach 20 spins. Intrigued by this showdown, I started spinning furiously. 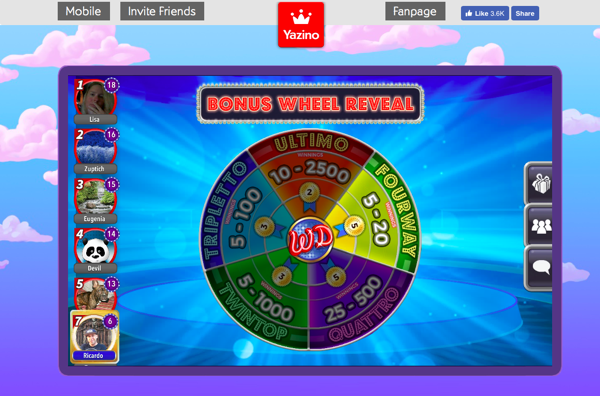 This bonus round was just as perplexing as it was entertaining.

For the next few minutes, I spun as quickly as I could. The slots seemed a little quirky, but the intensity of the competition remained intact. A list of players on the side alerted me to who was pulling ahead. This helped liven things up, but it couldn’t distract from the fact that I was losing interest. No matter how fast I spun, I didn’t seem to be making progress. Right before I lost hope, I was thrown into an interesting bonus round. It was called the Bonus Wheel Reveal, and it informed me that I had made it to the second level! 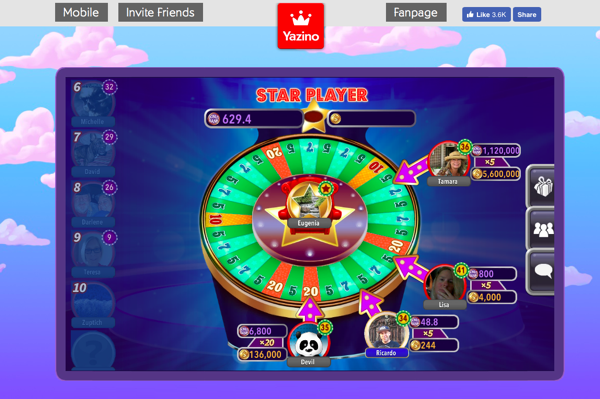 I was finally making progress…

Emboldened by this, I raised my bet to 100 a spin and kept spinning. This proved to be an advantageous move, since I rose up the ranks to third place! This allowed me to participate in the Star Player roulette wheel. This bonus game pitted the top players against each other. I only won 244 credits, but it was still nice to rise through the ranks. 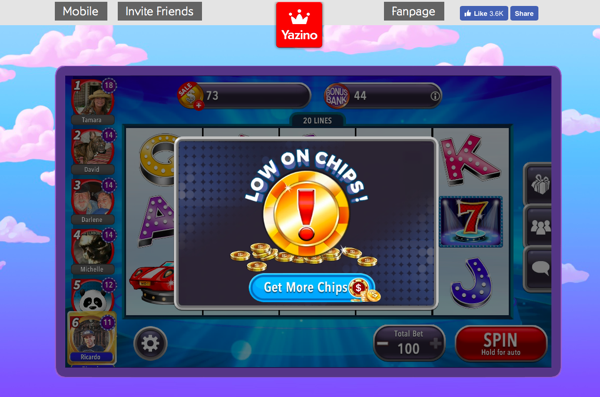 The prizes weren’t enough to keep me spinning.

Even though I was doing well, my money was dwindling fast. Not every win transferred to usable credits, which left my finances in shambles. Before I knew it, I was down to 73 credits. This made my current bets impossible to maintain. Slots Wheel Deal happily offered to sell me coins, but I quit while I was ahead.

Out of all the slot games we have played, Slots Wheel Deal is completely unique. Depending on what you are looking for, this is both a good and bad thing. While it’s refreshing to compete against other players, this game fails to deliver enough variation to keep us hooked. The wins during the spins are almost nonexistent, which forces players to buy coins to continue playing. Hopefully they add more prizes, since this game would be exceptional if the spins were more rewarding!