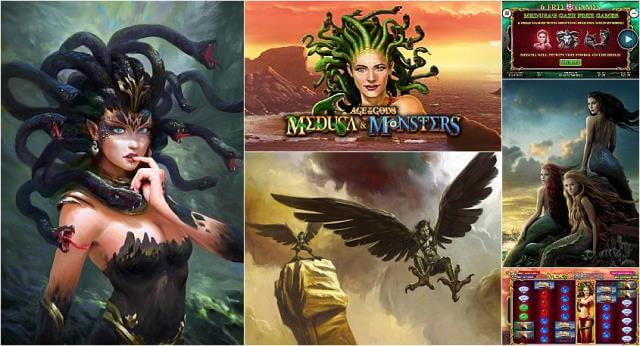 Age of the Gods: Medusa and Monsters – New Playtech Game

Are you bored of playing the same slots and table games for quite some time? It’s time to cheer! Playtech has come up with a new and the next addition to the popular Age of the Gods series taking you to the world of Greek mythology once again. The first slot of this series was released at the beginning of 2016 that turns out to be an instant hit in the slot-playing community. Since then, it has introduced more than half a dozen games in the Greek-based series. Each of this series is equipped with four pooled progressive jackpots – Power, Extra Power, Super Power, and Ultimate Power.

It would not be wrong to call Playtech a giant of the online casino world, even though it was established only two decades earlier. This company has already listed on the London Stock Exchange, and now also a part of the FTSE 250 Index. It has become a major supplier for a great range of online casinos. 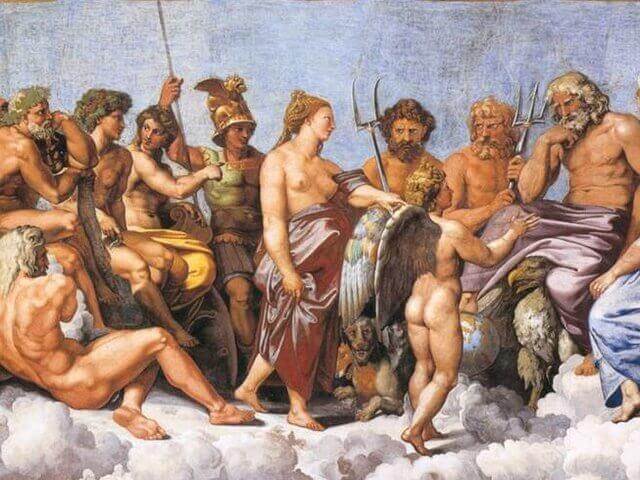 With its new series of Age of Gods, you will be taken into the deep world of Greek mythology, where the Gorgon along with living snakes for hair reigns on a highly random reel set with six reels, six to seven rows, and 164 fixed paylines. You will see a rocky beach scene with constant waves at dusk in the background of an incredible game window with snakes curling around the outer columns. Four running displays on top of the screen will give you the idea of the current value of the four pooled progressive jackpots. A mysterious soundtrack with drum noises is interrupted by the win and teaser sounds.

You will find all pay symbols stacked on all reels, up to seven symbols high. Four gems in blue, green, red and diamond colors in different shapes are the symbols of low-value. You will find a helmet, a dagger and an ancient Greek warship on the medium level. You will also find premium symbols as the dog Cerberus, a buff-looking Minotaur and a barely clad Aphrodite. The wild symbol is Medusa which expands to cover the reel as and when it appears on a spin. Scatters, the ancient war shields, appears in stacks of up to two symbols on reel two, four and six exclusively. 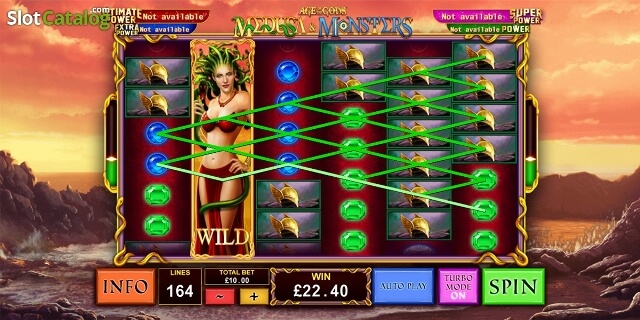 This is a medium-to-high-variance video slot displaying an RTP of 96.09%. You can bet from 0.50 coins to a massive 2,000 coins. The range is huge. But, most casinos will cap the maximum bet to 500 coins. This game is packed with four progressive jackpots which are taken from all the slots in the Age of Gods series. You can play this slot through mobile, desktop and tab devices and across all OS platforms. Designed in HTML5 format, this game pays for a six-of-a-kind range from 0.5x to 3x of your bet. The maximum pay in a single spin in the base game is a full screen of Aphrodite symbols, offering 492x the stake. The maximum win for the game is ascertained by the value of the progressive jackpots, with the top jackpot everyday toughing six figures.

The Medusa’s Gaze Free Game feature gets activated when you land scatters on reel two, four, and six in a single spin. You will be prompted with three war shields and you can pick one to reveal one of three premium symbols that need to be petrified by the Medusa during the bonus round.

The Medusa starts at the initiation of the feature when reel-tall wild on reel six, and it moves slowly by one reel on each free spin. Any display of the selected premium symbol will be stopped and stay locked on the reels until the Medusa symbol hits them. Every single spin determines and pays the wins. Any selected premium symbols appearing after the Medusa symbol will be locked until they become part of a winning combination. The session ends once the Medusa wild appears on reel one. 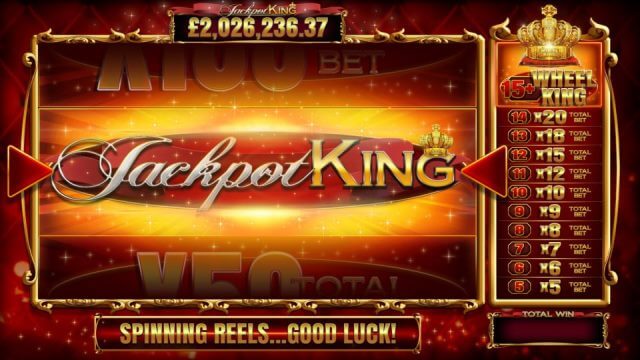 As mentioned above this slot has four progressive jackpots which are inspired by all the Age of the Gods games. This jackpot bonus game may get randomly triggered on any spin. The higher bets may increase your chance to enter the bonus round. A grid with 20 coins will appear, and you need to find three matching jackpot symbols. Entering the bonus round ensures a win of one of the four jackpots, with six-figure sums that appear every day in the top-tier jackpot to deliver life-changing wins.

So, give it a try and let it work for you!