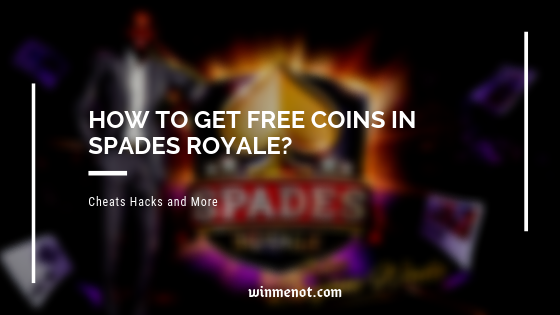 How to get free coins in Spades Royale?

Playing Spades is really fun and a great time pass. This game is actually a trick taking game played by four players in two partnerships or can even be played by two players. The standard 52 card deck is used where Aces is a high and 2 is a low. Partners sit across the table from each other and you need to choose a dealer who will shuffle the deck and deal each player 13 cards. This is a fun card game that was invented in the U.S. in the 1930s and became a popular game worldwide.

How to play Spades? 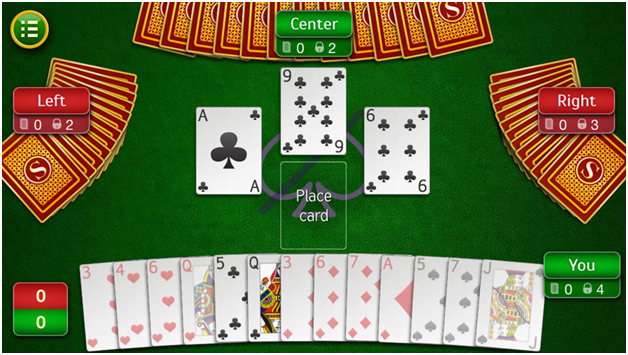 In the standard Spades game the goal of the game is to be in first partnership to reach 500 points. The player to the dealer’s left plays first. He may not lead with a spade unless his hand only includes spades. In fact, unless a player has no option, spades may never be led until the suit is “broken”. Play continues clockwise. Each player must follow suit if possible.

The bids in Spades

Each player looks at his cards and bids, indicating a number of tricks. Partners’ bids are added; the sum is the number of tricks that partnership must win to score points. Any number from 0 to 13 is a legal bid for each player. You may not be allowed to pass. Bids do not have to increase with each player. There’s only one round of bidding.

A player who bids 0 is claiming that he won’t win any tricks during the hand. If he’s successful, his partnership earns a 100-point bonus. However, if he wins one or more tricks, his partnership receives a 100-point penalty. If a player bids Nil and his partner bids a number, then his partner must still try to win that number of tricks. Partners can both bid 0 and if both are successful, the partnership earns a 200-point bonus. However, if both partners fail, the partnership receives a 200-point penalty. If one partner succeeds and the other fails, the bonus and penalty wipe each other out; the net effect is 0 points.

The scoring and winning the game 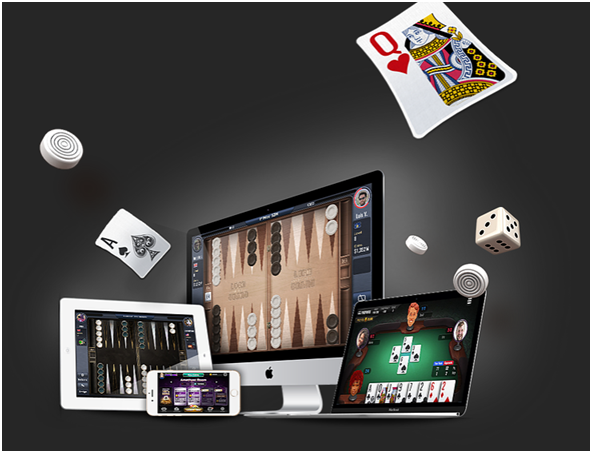 Each trick in a bid counts for 10 points if a partnership meets its bid. Tricks won above the bid are worth 1 point each. If a partnership does not meet its bid, it scores 10 negative points for each trick it bid. Scoring for Nil and Double Nil bids take place as described above. When a player bidding Nil fails, tricks won by that player don’t count toward making his partner’s bid, but they do count as bags for the partnership. A partnership should avoid winning too many tricks above its bid. Each time a partnership wins 10 bags (cumulative through a game), that partnership receives a 100-point penalty. After scoring a hand, if neither partnership has reached 500 points, the player to the dealer’s left becomes the new dealer. The first partnership to reach 500 points is the winner. If both partnerships reach 500 in the same hand, the partnership with the highest score is the winner. If there’s a tie, play another hand.

What is Spades Royale? 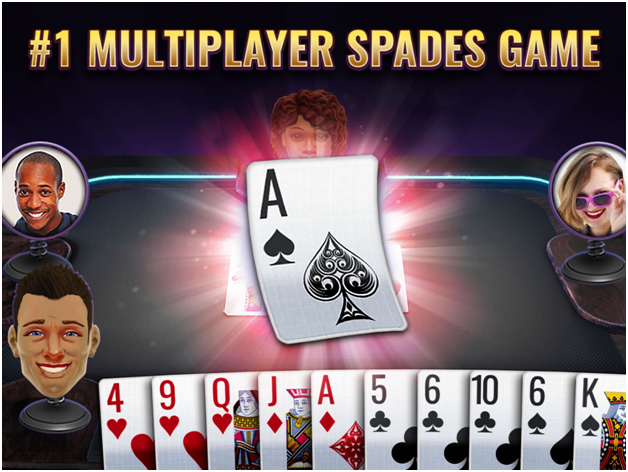 Spades Royale is a game app developed by Beach Bum Ltd and is available for free at apps stores to play with your iPhone and Android.

Once you download you can start playing as guest or join with your mail ID or FB or any other social media account.

This is a multiplayer card game presented by NBA star Dwyane Wade where you can win Big. Based on this classic trick taking card game you can enjoy a competitive spades experience with live players worldwide. You can choose to play solo or in partner mode and compete on the leaderbaord. If you don’t understand to play this game the app provides you tutorials and guides to make things easy.

How to get free coins in Spades Royale? 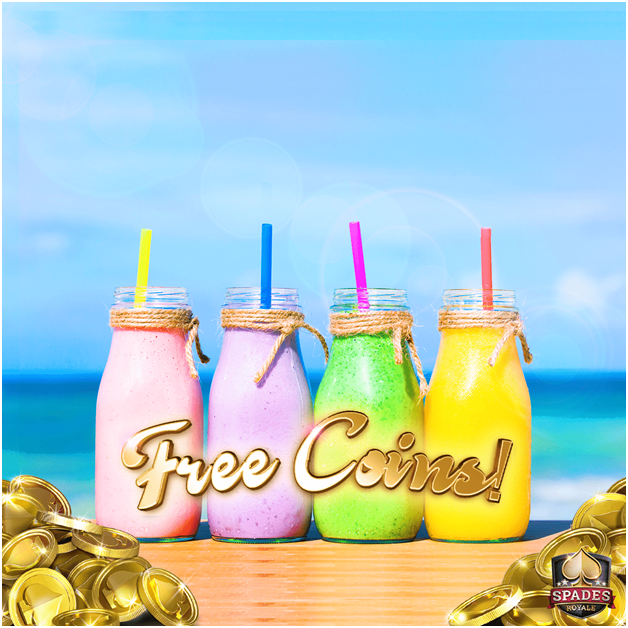 Spades Royale works on free coins. When you join this game for the first time you are offered free coins to play this game.

Also earn free coins when you win the game

Get free coin bonus after each hour of the game

Free coins are earned on daily logins at the game 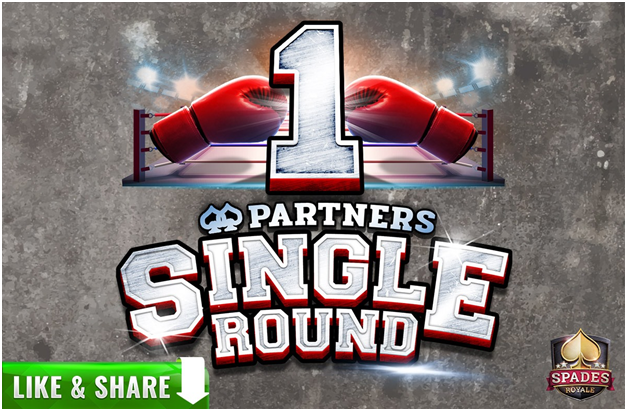 Get 500 free coins if you invite your friend to join with mail, twitter or whatsapp 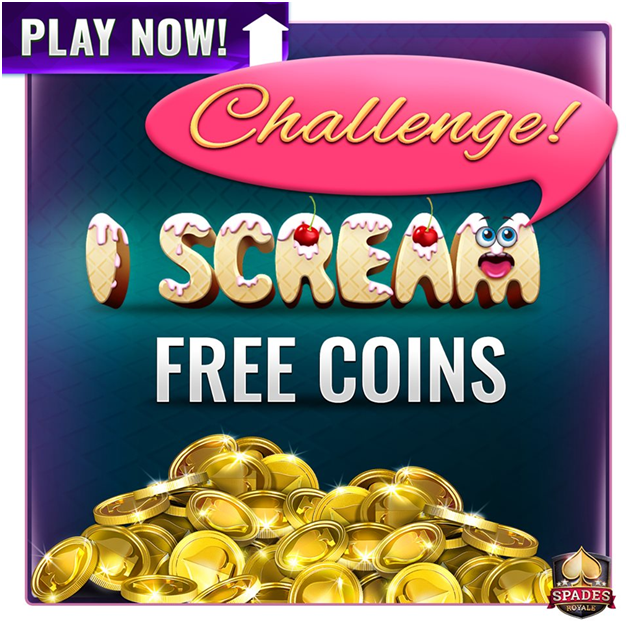 Earn free coins on festivals and occasions like Christmas, Valentine, July4th and more.

You can also use certain online hacks and cheats to earn free coins. 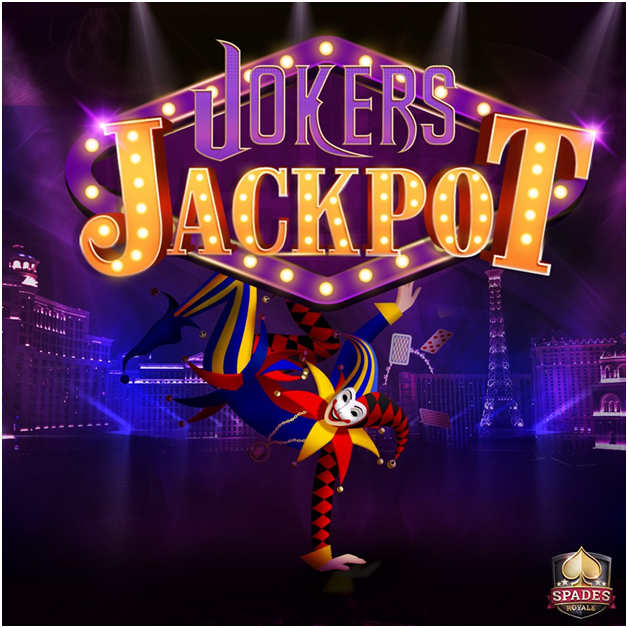 Click here to get the Spades Royale Hack
Or

Get free codes to redeem free coins for this game

Finally remember that using third party hacks and cheats to get free coins at Spades Royale is at your own risk. We have given the above such links cheats and hacks for Spade Royale as information purpose. To use it safely and securely is your own responsibility.
Also in case you find any difficulty and issue while playing this game you can always contact the customer support by clicking here.
Or call them at +972 9 8946 188 or contact at 15 HaTidhar St. Raanana Israel.

🤩🏆 Join The Arenas NOW 👇👇 🌼🌸 it's never been so easy, only ONE round to WIN each stage 🌺🌺 💎💎 Enter the game room now to OWN the Arenas , ✨✨ FREE COINS 💰💰 on the way: https://t.co/iedepTv5Rt#spades #spadesgame #spadegame #spadesgames #dwade #dwyanewade #cardgame pic.twitter.com/06TLqgjVDb