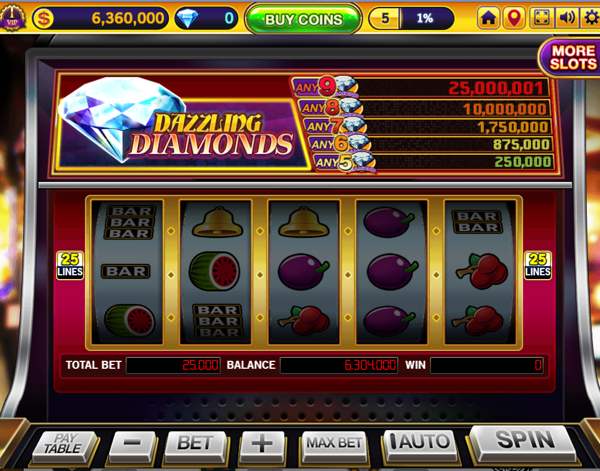 There are a lot of of casino games on Facebook, but none have the momentum of LuckyBomb Casino Slots. By creating a game that captivates the thrill of being in Vegas, LuckyBomb exploded in popularity. In a short amount of time, this game won over 10,000 monthly players and received 11,583 page likes. Players claim that this game offers some of the most captivating slots online. From progressive jackpots to epic wins, this game has enough action to keep players captivated.

Once the hype became too resounding to ignore, we decided to put this game to the test. In this industry a lot of casino apps come and go, which is why longevity is a rarity. To see if LuckyBomb Casino Slots has what it takes to stay relevant, we dove into the game. What we found was shocking, since this game was filled with surprises. Prepare to get an intimate look at this promising casino game with our in-depth review! 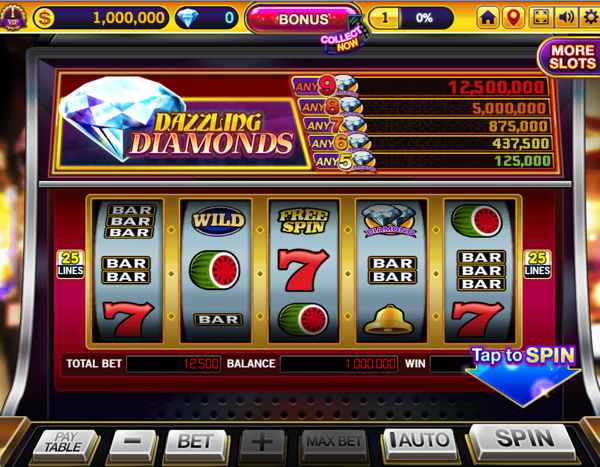 This game was off to a good start!

As soon as the game loaded, I was greeted with a million credit welcome bonus. While this introduction was impressive, I didn’t have time to savor it. I was immediately ushered into a retro style slot game. By the second spin, I already reached level 2. Perplexed by the simplicity of leveling up, I continued spinning. 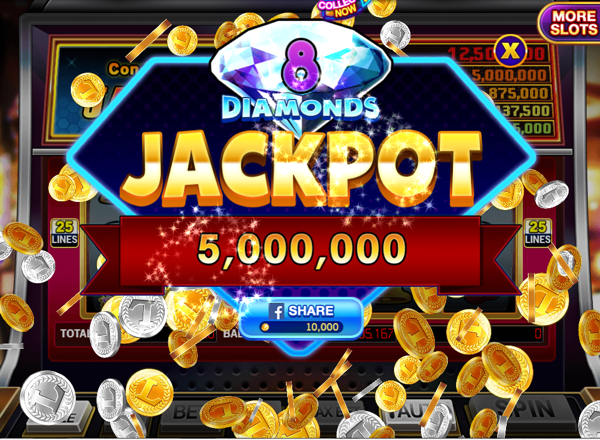 This win was larger than life!

For the next few spins, I won a few small jackpots. These ranged from 10,000 to 12,000 credits, which was far from impressive given I was betting 12,500 a spin. Right when I was starting to get jaded, I hit a massive 5,000,000 credit jackpot. This epic victory put me back in the game, so I returned to slots with a newfound passion. 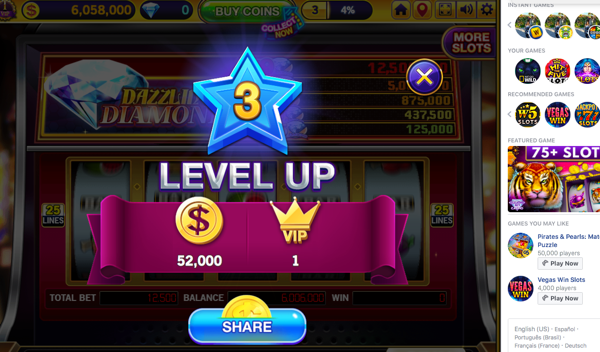 This level up allowed me to raise my bet.

On the next spin, I won 44,000 credits. This helped me reach the third level, which allowed me to raise my max bet to 25,000. I had over 6 million credits, so this bet boost was welcome. After raising the stakes, I continued spinning furiously. 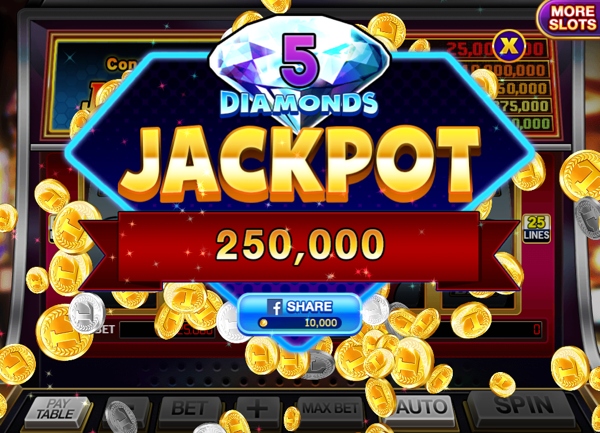 Yet another impressive jackpot…

After a few small wins, I reached level 4. While this didn’t win me too much coins, the next spin did. To my surprise, I hit a 250,000 credit jackpot! This fueled my desire to go bigger, but unfortunately I had to reach a higher level to raise my bet. Stuck in the same cycle, I continued spinning while searching for ways to liven up the game. 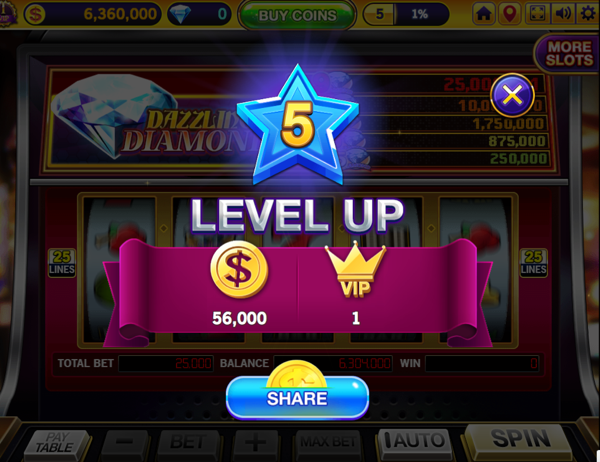 Even this level up couldn’t keep me playing…

Once I reached the fifth level, the game’s initial charm was wearing off. While the wins were consistent, the lack of diversity was too obvious to ignore. There were no visible options to switch levels, and the slots were completely devoid of bonus games. After trying to stay interested for too long, I ended up quitting the game.

At the end of the day, LuckyBomb Casino Slots manages to simultaneously captivate and bore players. The graphics are average at best, but fortunately they are good enough to support the retro theme. The wins are captivating and happen often enough to keep players intrigued. Unfortunately, there’s little to no variation between the spins.

Players either win or lose, and there’s no bonus games to liven up this cycle. While this may be refreshing for some, this is a deal breaker for those who are used to more vibrant games. There’s also no way to select your level, so players are automatically funneled into the first game. This wouldn’t be so bad if there was a way to switch levels later, but after 5 levels we lost hope. LuckyBomb Casino Slots has a lot of potential, but it needs to get more intricate to continue reeling in players.