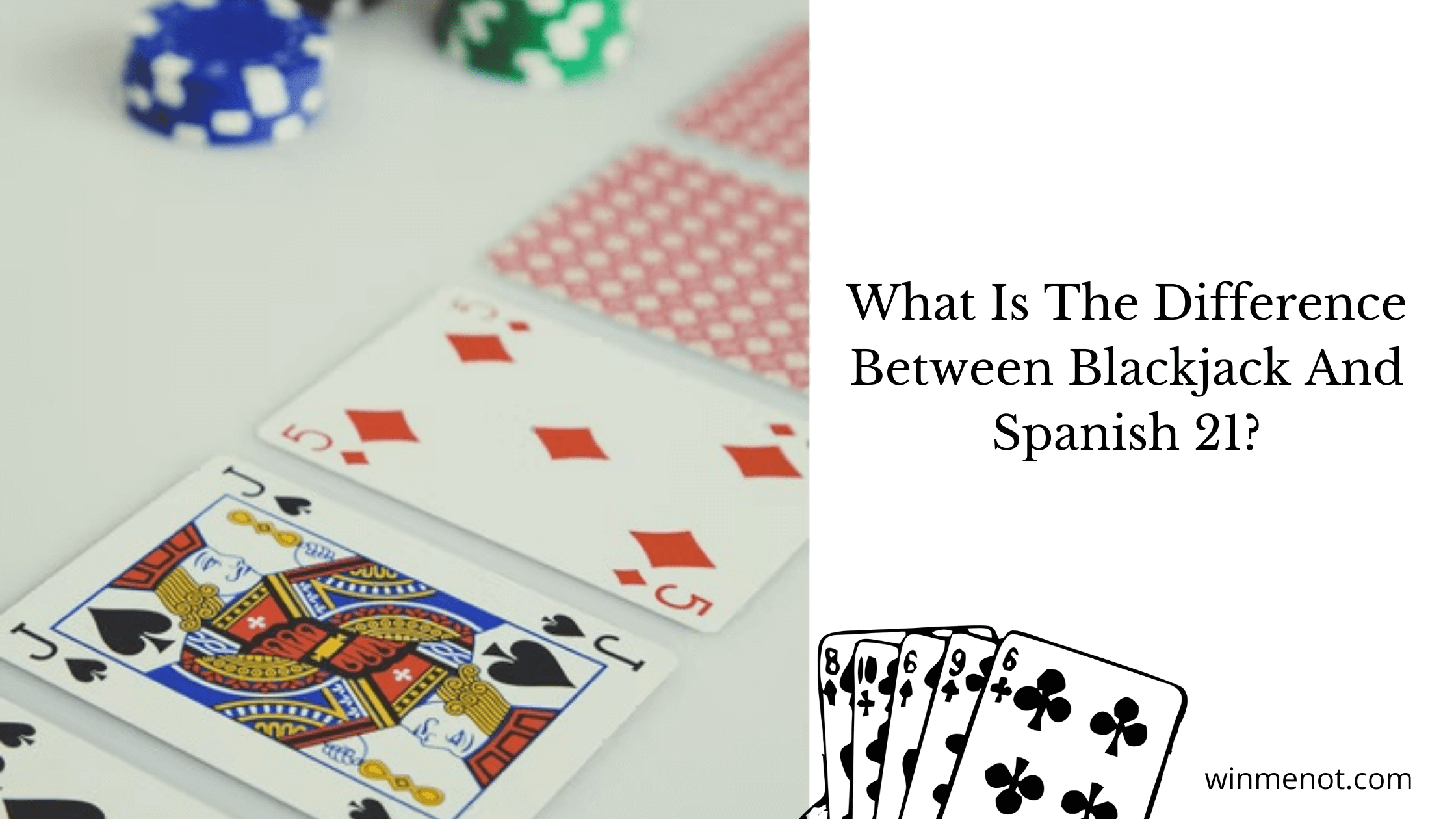 What Is The Difference Between Blackjack And Spanish 21?

Blackjack is the most popular game loved by both professional and new players.  This game has many variations and is known by different names in different countries of the world.

Many of the Blackjack variations of this classic card game are found at online casinos. They maybe somewhat different in design, but the objective of the game might be similar in the game play.

Spanish 21 is one of the most popular variations of blackjack in the world and is played widely in casinos. Spanish 21 and blackjack may seem like a similar game with different names. However, there are a number of different advantages and disadvantages each game offers through the different sets of rules.

What Are The Rules To Play Spanish 21?

Spanish 21 is played on the same traditional table as BlackJack, but it offers the player plenty more options than traditional blackjack; and these options come at a price.

Giving the player more options to win would typically reduce the house edge, but casinos have found a way to combat that.

Rather than playing with the traditional 52 card deck, they remove the four 10 cards, leaving the deck with only 48 cards.

Any experienced player can tell you that removing 25% of the cards with a face value of 10 will influence your odds negatively.

Most casinos offering Spanish 21 require that the dealer hit on a soft 17. Because of this, the house advantage is about 0.8%, which is worse than almost any other variation of blackjack. In traditional blackjack, where the dealer stands on a soft 17, the house edge is only about 0.4%. This is definitely something to consider when deciding which game to play.

What Are The Payouts?

Some other variations of the Blackjack variants are as follows:

You should therefore know the rules of the game before playing and know how this game works to your advantage or how it can be complicated. Know your odds and apply the best strategy to play.