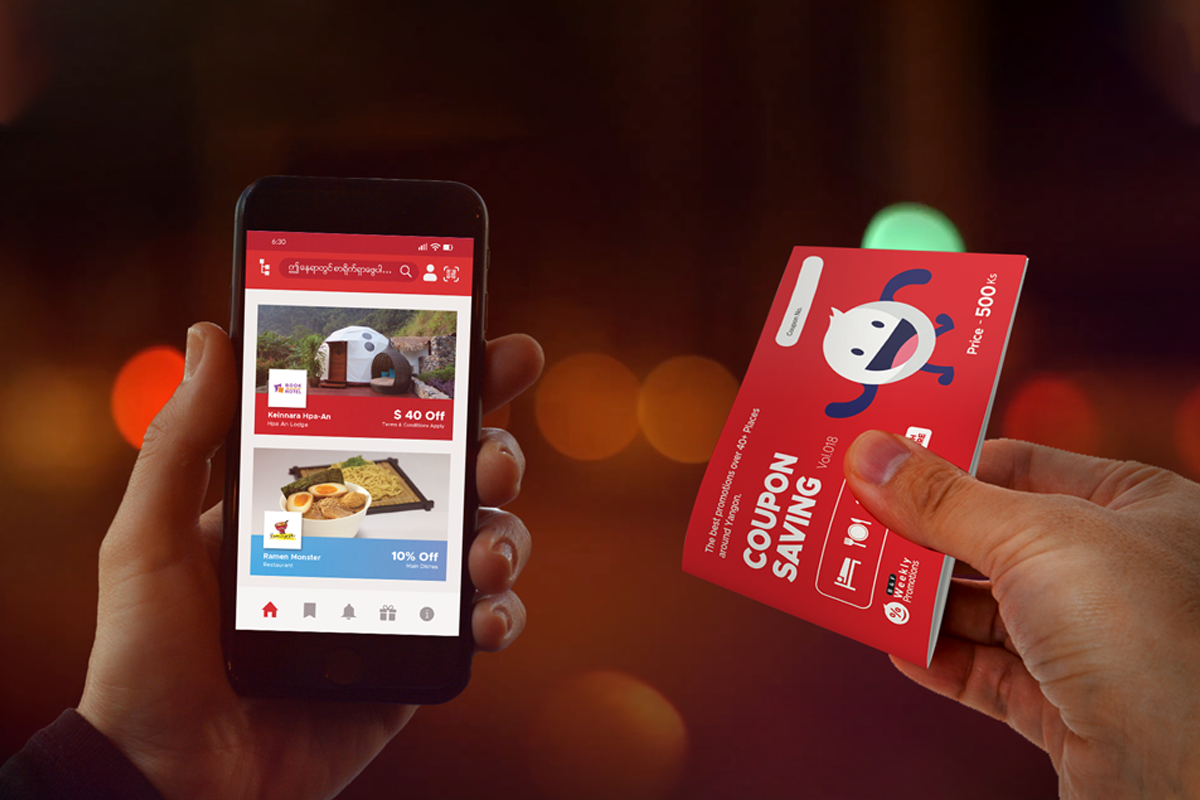 As the cost of living continues to rise, more Americans are turning to coupon apps to make ends meet. Every year, citizens throughout the U.S. spend a staggering $10.7 trillion. This impressive figure averages out to $101 per day for each American. While these costs cover a wide variety of necessities including transportation and food, a surprising amount of this spending can be avoided. By waiting for sales and making purchases strategically, a massive chunk can be taken out of your spending. Planning purchases is time consuming, which is why coupon apps are stepping in to save America’s finances.

In an era where mobile apps are more utilized than newspapers, these programs have become an unlikely salvation. Despite becoming a detrimental distraction for many users, the innovative services offered by apps are second to none. From filling out taxes to planning for retirement, all these necessary tasks are being streamlined by apps. Finding coupons is no exception, since a slew of programs are guiding Americans to the best deals. This trend is having a major impact on people’s budgets, since it allows them to make every dollar count.

In the last decade, coupon apps have evolved from a small niche into a booming faucet of both app stores. A majority of the population is looking for savings, and this resounding demand hasn’t been ignored by app developers. Faced with such a receptive market, plenty of programs have taken the mystery out of finding deals. To showcase how far these programs have come, we compiled a list of the best coupon apps in 2019. These apps are revolutionizing how Americans shop, so don’t miss out on this welcome alternative to blind consumerism! 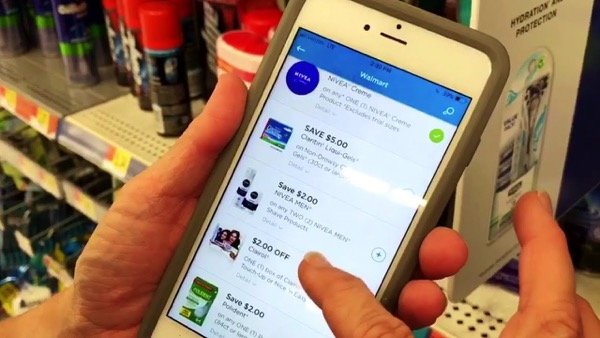 Just take a picture of an item to see if it’s on sale!

App #3: Coupons.com – Physical coupons are absolute, and no website is pioneering this transition more than coupons.com. By providing one easy platform to connect all of your loyalty cards, Coupons.com doesn’t let any deal slip by. Even for those who are leery about signing up with certain stores, there are still ample ways to save. Through their extensive database, Coupons.com compiles all of the best sales and converts them into digital coupons. These deals provide cash back, and all that’s necessary is displaying them on your phone while purchasing.

Even though their easy setup is enticing, the sheer selection is where this app shines. Their wide variety of deals cover everything from grocery items to pharmacy medication. Users can search for deals at Walmart, Target, Costco, Safeway, Costco, Dollar General and more. These deals routinely save users hundreds of dollars on routine purchases, so take your shopping to the next level! 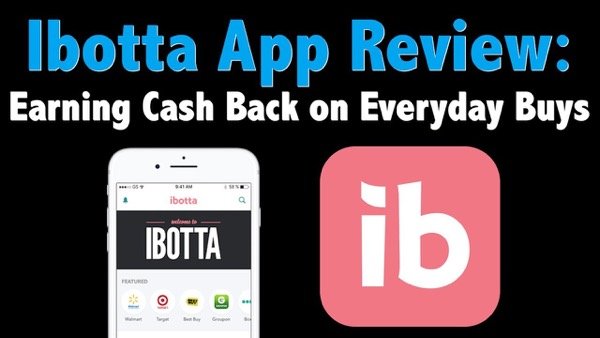 Enjoy cash back deals after shopping.

App #2: Ibotta – When it comes to finding deals, Ibotta goes the extra mile for their users. By covering both grocery outlets and national retailers, this useful program helps clients apply savings into every aspect of their spending. They showcase nearby stores, which lets the deals come to you. From there they provide set rebate amounts on select items. All you have to do is take a picture of your receipt with their app and Ibotta will send you cash back offers. They also cover online shopping, which allows users to save cash without even leaving their home! 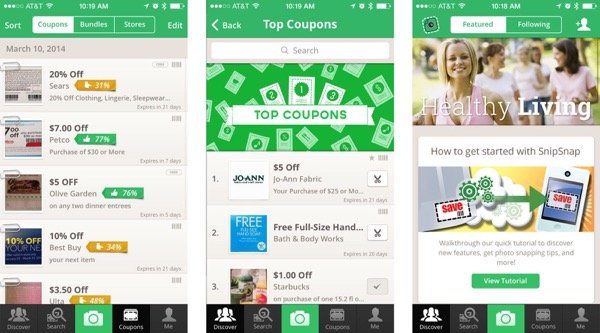 Enjoy a hassle free way to save on everyday purchases.

App #1: SnipSnap – For users who want an easy way to save money on daily purchases, no app can compete with SnipSnap. With this program, there’s no need to sign up for loyalty cards or take pictures of receipts. All users have to do is download the app and SnipSnap does the rest. Through their “Near Me” feature, users get shown the closest deals.

These sales range from malls to outlet stores, and their extensive list of stores can be easily browsed through. From there users select the coupons they want to use, and SnipSnap organizes and orders them by expiration date. Once you flash the code to the person working the register, the discount is instantly applied to your purchase. There’s no easier way to save, so take the guesswork out of finding deals with this streamlined app!