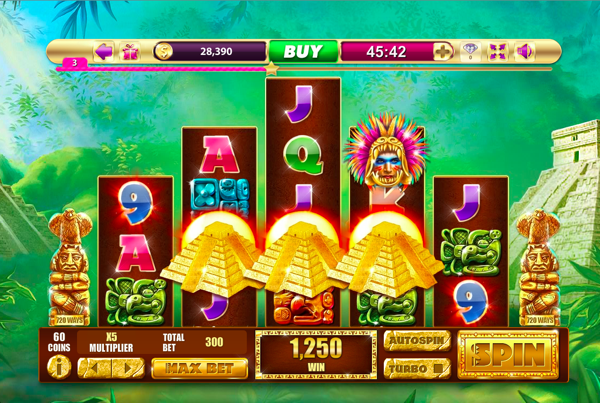 Test Your Luck With Slots Craze

Out of all the slots games on Facebook, none are making more noise than Slots Craze. In a short amount of time this innovative game has won over 50,000 monthly players. Their legions of fans swear that this game delivers the best slots themes online. From the graphics to the themes, this app is packed with surprises. The developers aimed to impress, & these intentions are obvious when examining the game.

Even after being used by thousands of players, the game has managed to maintain a high rating on Facebook. The have generated nearly 300 thousand page likes, which showcases the quality of this wild app. Fans swear that Slots Craze goes the extra mile, so we had to investigate. To provide the best review online, we dove head first into this acclaimed slots game. What we found was shocking, so prepare to be blown away by this in-depth review! 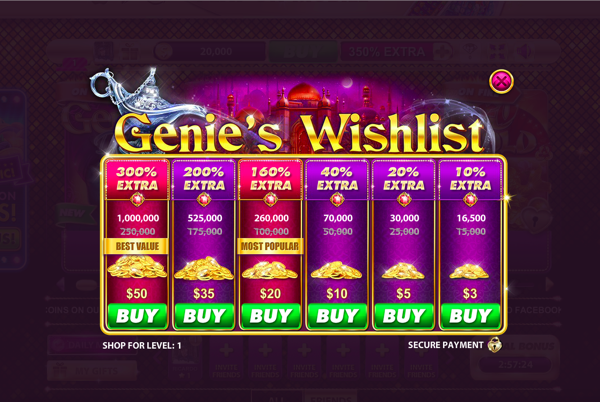 Exiting out of these ads was easier said than done!

As the game loaded, I was told that I could receive real rewards with Thunder Valley Casino Resort. To get access to this deal, all I had to do was download Slots Craze on my smartphone. This was an enticing offer, but I decided to stick with the original version. Once I politely declined the offer, I was gifted 20,000 credits to start playing with! Armed with more credits, I tried to hit the lobby. Unfortunately, I was bombarded with multiple offers to buy credits. After furiously clicking out of them, I was ready to get into the game.

This level up came fast!

Once I finally made it to the lobby, I was greeted with a slew of interesting games. After some hefty deliberation, I ended up picking Rise of the Mayan. As soon as the level loaded I was hurled into an exotic world. The graphics were superb, & the screen burst at the seams with Mayan folklore. I started spinning furiously, & before long I made it to level 2! This won me 1,000 credits, so I was ready to start spinning with a purpose. 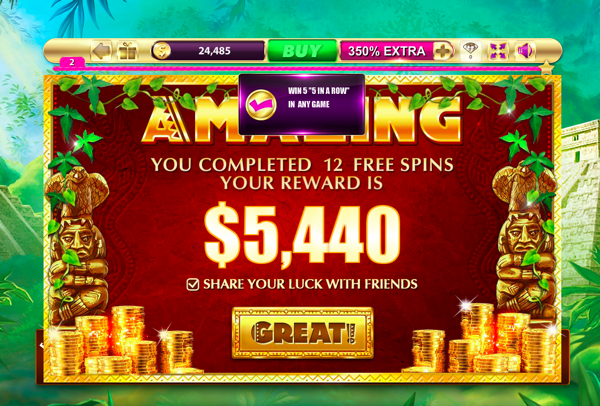 This win put me back on track!

Before I knew it, I had won 12 free spins! As the reels came to life, I slowly accumulated more coins. By the end of the free spins, I had won 5,440 coins! This was great news, but I was itching to get back into the game. Without wasting time, I hurled myself back into the reels. 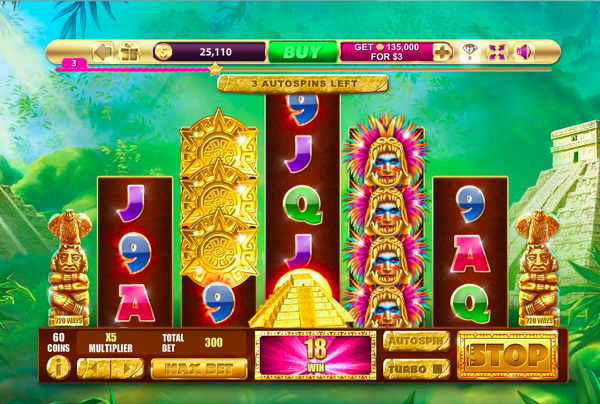 Just a few spins later, I ended up reaching level 3! This only won me 1,100 credits, but it was still a welcome step. I ended up winning 6 spins in a row, but the amount I won on each spin didn’t exceed 50 credits. Despite its beautiful presentation, I was starting to lose interest with the game. It seemed nearly impossible to win big, so I kept spinning until I ended up calling it a day.

As a new release, Slots Craze exceeded our expectations. The graphics are phenomenal, & the levels are extremely fun to play. On top of having a colorful presentation, each game is burting at the seams with bonus rounds. This creates a fun environment, but the game isn’t perfect. Over time, the lack of variation with winning spins can start to feel repetitive. This is a minor complaint, since this game will undoubtedly receive upgrades in the near future. Even though it isn’t the best game ever made, it’s the best we’ve seen so far in 2017!