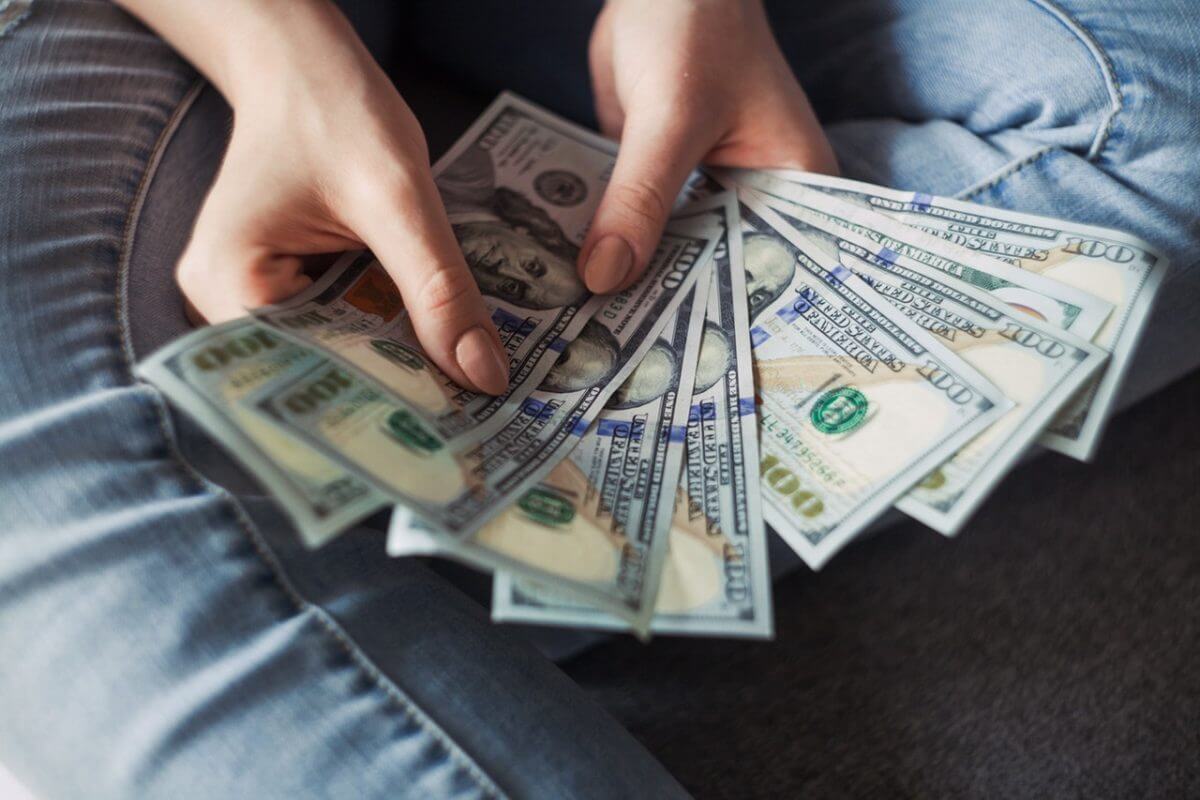 Even though a shocking amount of Americans are in debt, there is hope to salvage our finances in 2020. According to the New York Federal Reserve, consumer debt reached $14 trillion in 2019. This was a $219 billion increase from the previous quarter, and signaled five years of growing debt in America. Out of the many reasons people fall into debt, four sectors dominate this total. Between houses, student loans, cars and credit cards, many Americans are drowning in a stream of monthly payments they can’t afford. Thanks to this integration of debt into our society, only 28% of Americans are considered financially healthy.

Despite sounding like a lost cause, U.S. citizens are in better shape than these figures imply. After taxes, the average American earns $67,241 a year. Total annual spending throughout the country adds up to $61,224, which leaves $6,017 a year to save. Even though these figures are averages, we are more capable of saving than most people imagine. Americans spend $10.7 trillion a year, and most of this rabid consuming can be curbed without lowering your living conditions. There are more ways to save than most people care to admit, especially if you are open to making healthy lifestyle changes.

To showcase how much making healthy choices can help users’ finances, we created this list of ways to save in 2020. Ironically, all of these methods go hand in hand with most Americans’ New Year’s resolutions. After examining these statistics, you’ll realize that there’s plenty of motivation to stick to your new plans for 2020. This is the year to make a difference, so reign in your finances and improve your quality of life by adopting these tips! 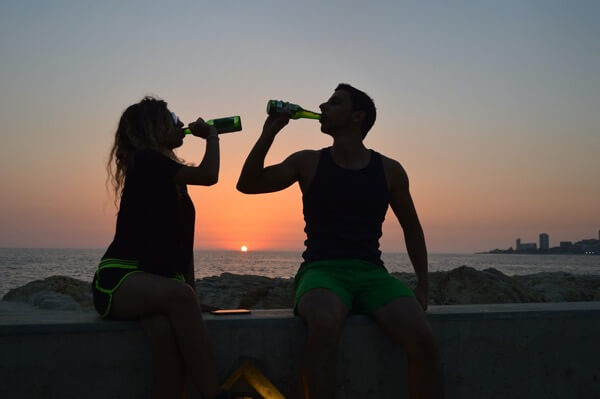 Strategy #1: Quit Your Vices – Even though partying is fun, these luxuries come at a cost. Between smoking and alcohol, Americans are burning through their finances at an alarming rate. Americans spend over $1 billion on drinking beer on Independence Day alone, and this trend doesn’t stop throughout the year. Between direct costs, health care, law enforcement, lost workplace productivity and impaired driving accidents, getting drunk costs America $223.5 billion a year. That doesn’t include the $80 billion a year Americans spend on cigarettes, so cut these vices out of your life to win back a surprisingly large chunk of your finances. 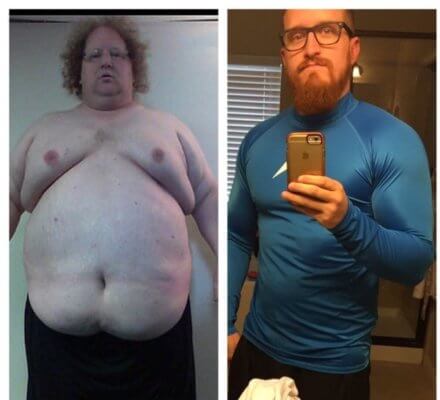 Strategy #2: Start Intermittent Fasting – Another place where Americans lose a shocking amount of money is food and snacks. Every year, we spend an epic $1.71 trillion on food, beverages and junk food. While there’s no arguing that we need food to survive, most of this is pure excess. Americans spend over $4.8 billion on Cheetos, Doritos and Funyuns, and this is complimented by the $2.6 billion worth of candy purchased every Halloween.

To avoid spending your money on junk food that’s only going to lead to more health related expenses later, start intermittent fasting. All that’s needed to adopt this diet is limiting your food intake to an 8 hour window each day. Cutting out junk food is an added plus, since fitting 3 hearty meals within this window leaves less cravings for snacks. Despite requiring willpower to execute, once you start intermittent fasting the results will be too impressive to ignore. Studies show that intermittent-fasting reduces obesity, insulin resistance, high cholesterol and inflammation. All these perks come from eating less, so stop over consuming and enjoy the benefits to your health and finances! 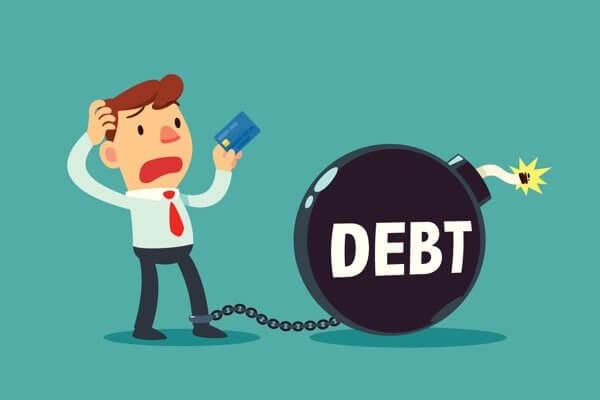 Use the money saved from cutting spending to pay off your debt.

Strategy #3: Address Your Debt – Once we cut down on our spending, it’s time to focus on America’s real financial problem. Even the most frugal spending regimen can be completely derailed by high interest debt. The longer it takes you to pay off your debt, the more money is lost on interest fees. For this reason, your debt needs to be eliminated as quickly as possible.

Even though it’s a daunting task, pick the debt with the highest interest rates and make a plan to pay it off. After you pay that debt off, move on to the next payment that’s wiping out your finances. Once you have paid everything off, saving money is actually a feasible activity. This isn’t going to happen overnight, so permanently implement all of the aforementioned changes to make major improvements to your finances!