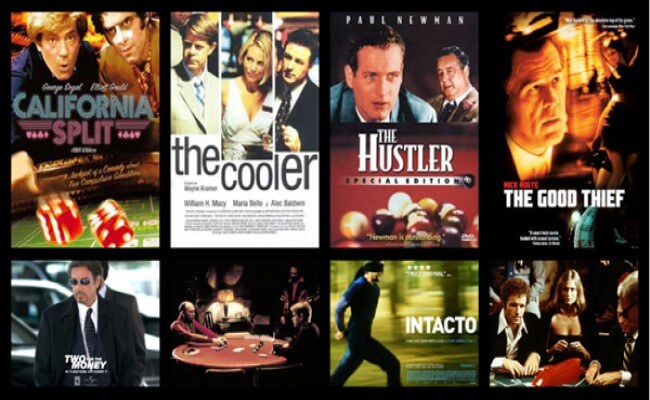 Best 4 Gambling Movies Ever Made

The world of gambling is fascinating and intriguing. There’s so much glamor, life-changing wins and even a history of links with crime and the mafia!

All these have become the compelling storylines and the perfect background for a film script. In all these years, there are many movies that have been inspired by the casino wins and its scam and crimes. All the major casino destinations like Las Vegas and Atlantic City have been the major plot for several popular movies.

There are several movies featuring gambling. I have rounded up the best 5 all-time-favorite movies based on gambling. 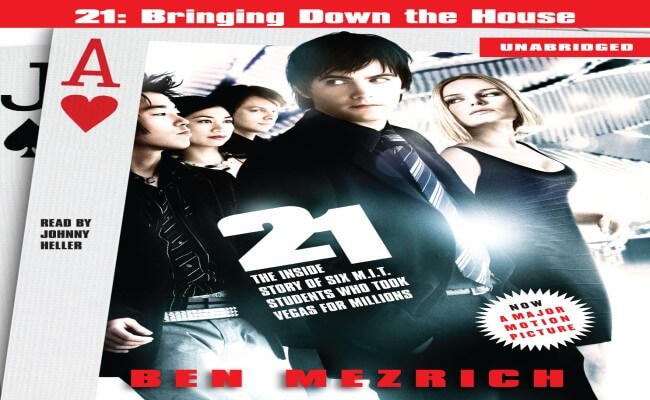 This movie is based on the Blackjack game which is the most popular card game in the world. In the 21 which was released in 2008, Kevin Spacey and Kate Bosworth are the lead casts that shows what is the result when the skill of Blackjack game is taken far off.

This a story where the story revolves around the real-life events of a team of brilliant MIT students and their professor. They both developed a technique of covert signals and card counting to earn huge amount at Blackjack tables.

Amid the backstabbing, fighting, and the suspicions of casino security finally, the scheme is exposed and the corrupt actions of some of the characters are rewarded, but not all. 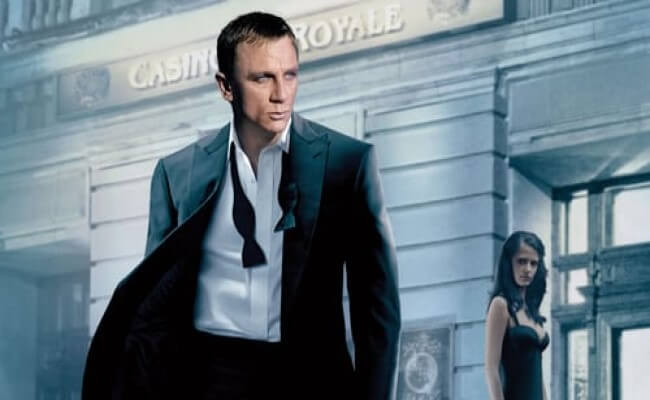 This movie is based on the fabulous life of the world’s favorite secret agent. It is based on the mysteries, double deals and huge wealth that are associated with land-based casinos. This move was made in 2006 and was the first 007 movie starring Daniel Craig in the titular role.

The storyline focused on Bond’s origins as a spy, and the plot revolves around the agent’s assignment to bankrupt Le Chiffre, a terrorist financier, in a high-stakes Texas Hold’em Poker game.

In this movie, the action that unfolds includes Bond deducing Le Chiffre’s tell, and other agents being dealt in when they wager for the prize of being able to kill the terrorist or take him into custody. This delicate caper will remind you of how complex Poker can be!

Made in 1995, this movie is a masterpiece which looks back at when American casinos had strong ties to the mafia and are one of the most popular films of its genre. This stars Robert De Niro, Joe Pesci,m and Sharon Stone as the lead cast and was directed by the legendary Martin Scorsese. De Niro’s character (Sam Rothstein) is based on Frank Rosenthal.

Rosenthal was hired by the Chicago Outfit crime syndicate to run the Stardust, Hacienda and Freemont casinos, just as Rothstein manages the operations of the Tangiers in the movie.

In this movie, the characters cheat each other and the profits and revenge become more important than anything else. And eventually, the story’s main players are all brought down. 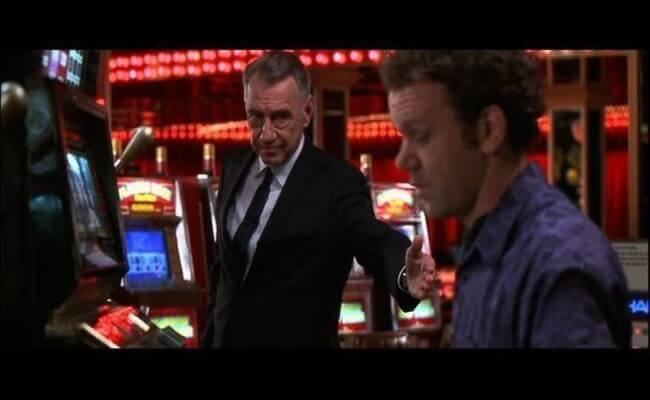 It was a neo-noir thriller created in 1996, starring Gwyneth Paltrow, Samuel L. Jackson, John C. Reilly, and Philip Baker Hall. Baker played the role of Sydney, who was a gambler in his 60s who teaches a young man named John, played by Reilly, everything that he learned about playing and winning. Paltrow plays the character of a cocktail waitress and prostitute named Clementine, who gets involved with John. When the couple accidentally takes a hostage, they panic and call the gambler Sydney.

The movie is character-based and has worked well around and you will get the glimpse of the casino as it was set in the 24-hour casino world of Reno.

So, friends above-listed are the most famous and high grossing films of their times which all were inspired by the casino industry and the linked crime and mafia.