How Casino Games Got Their Names

The origin of gambling is not clear. As gambling was popular in several parts of the world, the games that are played in casinos got their names from different regions.

Do you know how the casino games got their respective names? Here is a brief history of gambling and stories behind some of the popular games in the casinos.

Ridotto was the first known gambling house in Europe. Located in Venice, founded in 1638 by the Great Council of Venice, the first gambling house provided controlled gambling for citizens during carnival season. But was eventually closed in 1774 as citizens were spending too much of their money there and getting impoverished. These gambling venues were called as saloons in American history.

The History of Casino Card Games 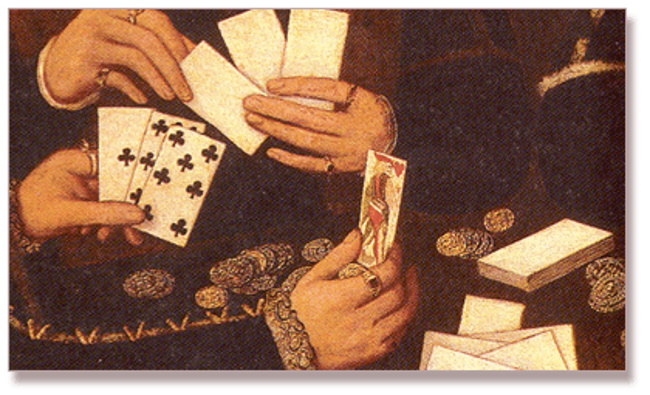 Cards were the earliest forms of gambling dating back in the 1100s and were believed to have originated in China. It was dice and card games that were popular in China but historian thinks it was first found in France where it was popular in the form of blackjack and poker. 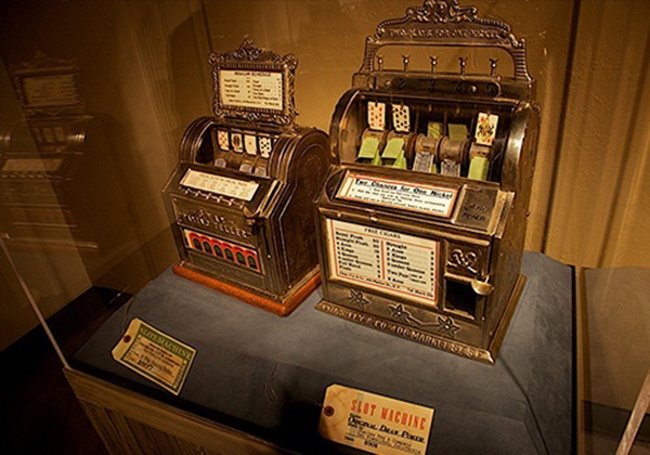 The first slot machines were manufactured in California by Charles Fey in the last 1800s. These machines were also called one-armed bandits because the machines were originally operated by a lever on the side of the machine that is shaped just like an arm. “Bandit” is a synonym to thief.

How Roulette Got Its Name 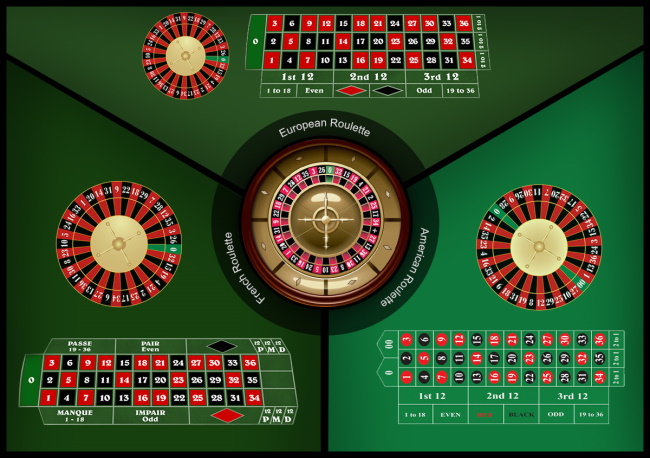 Roulette was initially named French Roulette which means “small wheel” in French. The game also involved an arrow that pointed to one of the 10 winning spots on the ground.

How Poker Got Its Name 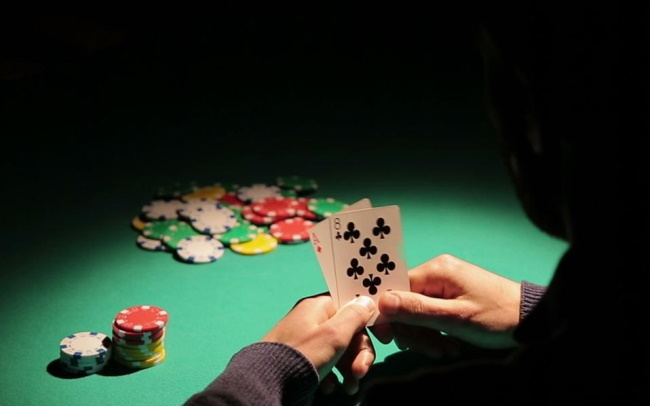 Poker is a known card game started in the early 19th century. Most people believe that the name “poker” comes from the French card game that is called “poque.”

Many believe it got its name from a German card game that is called “Pochspiel,” which comes from the German word “pochen.” This is also the origin of the French word “poque.” This word means, “To brag or bluff.”

How Blackjack got its name 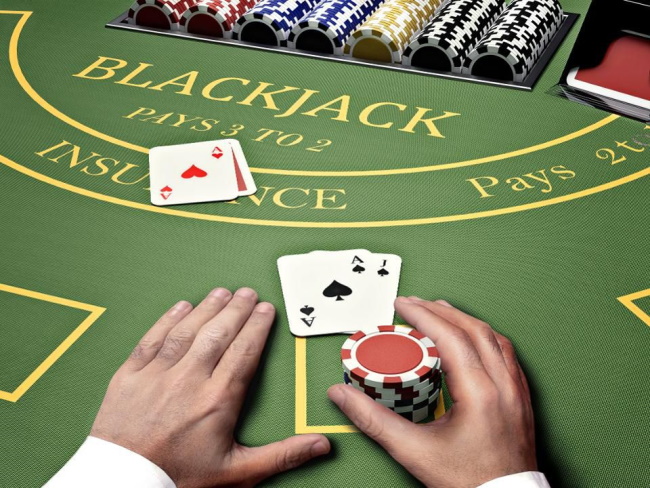 Blackjack is one of the most commonly played card games. Casino operators were offered bonus payouts to encourage gamblers to play the game. One of the bonuses was a special, 10-to-1 bonus that the player received if the player’s hand was an ace of spades and a blackjack. The “blackjack” here is known as the jack of spades or clubs.

Although the bonus no longer exists, the name still sticks with the combo of cards and eventually became the name for one of the most well-known casino card games in the world.

There are some of the popular casino games which are quite popular and this is how they all got their names.